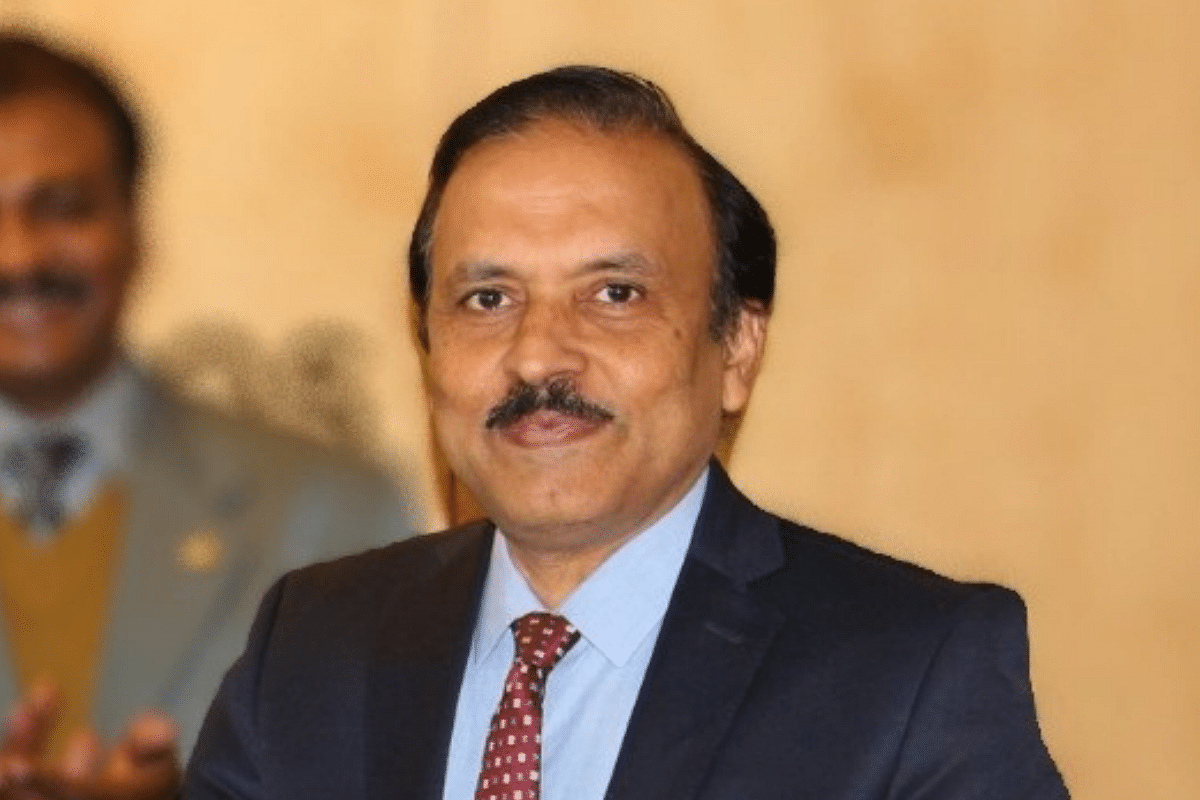 While the HSFC — inaugurated on 30 January 2019 at the Indian Space Research Organisation (ISRO) headquarters in Bengaluru — is responsible for implementing the Gaganyaan project, VSSC leads ISRO’s rocket research and launch vehicle projects.

Dr Nair now leads both these key institutions. As the chief of two ISRO centres based in Bengaluru and Thiruvananthapuram, he may have to go back and forth between these two places frequently for work.

At VSSC, he succeeds S Somanath, who in mid-January 2022 took on the position of secretary to the Department of Space and chairman of the Space Commission. ISRO chief Somanath had served as the VSSC director for four years, beginning in January 2018, taking over from Dr K Sivan.

Like Somanath, Dr Nair has shared a long association with VSSC. Both of them joined the Trivandrum-based ISRO centre over three and a half decades ago, in 1985.

His contributions at the centre, as provided in the VSSC director profile, span launch vehicle mechanisms, acoustic protection systems, and payload fairing areas.

Dr Nair has been associated with human space flight technology development in a lead role since its early days in India.

He has served as the member-secretary of the study team for the space capsule recovery experiment (SRE) and as the deputy project director of SRE for deceleration and recovery systems.

These were among the earliest technology development experiments initiated by ISRO to get re-entry vehicles going in India. This was in the early 2000s.

In January 2007, ISRO successfully recovered its SRE capsule in a test. The SRE technology, to which Dr Nair contributed greatly from the study phase to completion, paved the way in India for reusable launch vehicles, human space flight missions, and sample return missions.

He later became the payload director for CARE (Crew module Atmospheric Re-entry Experiment). He also led efforts towards technology development of the crew escape system and was the mission director for the pad abort test, held in July 2018.

Further, he led projects pertaining to human spaceflight, air breathing propulsion, and reusable launch vehicle development as the programme director (2017-18) of advanced space transportation system at VSSC before taking on the role of founder-director of the HSFC at the start of 2019.

The HSFC was inaugurated by former ISRO chairman Dr K Kasturirangan, in the presence of then ISRO chief Dr K Sivan and the chiefs of various ISRO centres. Its launch was accompanied by the unveiling of a full-scale model of Gaganyaan’s crew module and the appointment of Dr Nair as HSFC founder-director and R Hutton as Gaganyaan project director.

The 2019 centre was tasked with such activities as end-to-end mission planning, engineering systems development for crew survival in space, crew selection and training, and undertaking activities for sustained human space flight missions.

In particular, the focus areas of the centre include astronaut life support system development, orbital module development, the recovery and rehabilitation of astronauts, and coordination and collaboration with academia and industry, even beyond India as well.

Through Gaganyaan, India plans to demonstrate human space flight to low-Earth orbit and, in the process, lay the foundation for a sustained Indian human space exploration programme.

The first crewed flight, comprising three astronauts, is planned to take off into a 400 km low-Earth orbit for up to seven days in 2023 before returning safely to a planned location on Earth. After it is completed, India will become only the fourth country, after the Soviet Union, the United States of America, and China, to accomplish independent human space flight.

“Once the short-term phase is over, it is going to be a long-time survivability in space. We need to have a permanent habitat and then associated technologies like rendezvous, docking, extravehicular activity, or construction in space, and those activities we’ll be focusing as part of our future activities,” Dr Nair said during the International Space Conference and Exhibition in September 2020.