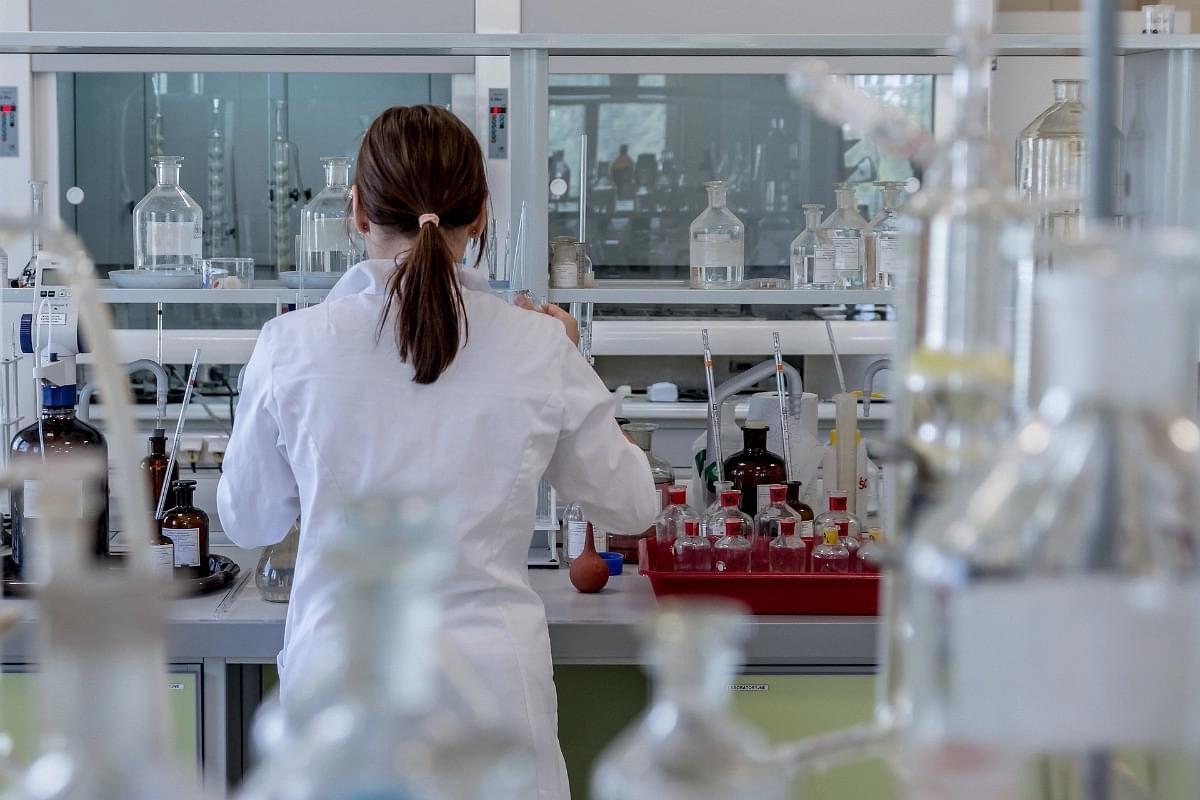 A team of Indian scientists have developed a new aqueous electrolyte that can help make electrochemical ammonia synthesis more efficient.

The novel approach could be useful for industries involved in the production of green energy or hydrogen.

The electrochemical ammonia synthesis is largely limited by the poor solubility of nitrogen (N2) in the aqueous electrolyte environment as well as the competitive hydrogen evolution reaction. The obstacle faced was that reduction of N2 has actually occurred in the aqueous medium.

In the past, most efforts to overcome these issues have focused on catalyst development, while little attention has been given to improving electrolytes.

According to a recent report, 90.7 per cent of the research works related to the Nitrogen reduction reaction (NRR) have focused on the suitable catalyst development, while only 4.7 per cent have been devoted to work on the electrolytes.

This approach has resulted in an NH3 production rate that approaches an industrial scale and surpasses many standard catalysts in other electrolyte media.

The source of NH3 was thoroughly studied and confirmed to be chiefly from the electrochemical reduction of the purged N2 gas (make it N2 saturated electrolyte to convert N2 to NH3), the ministry said.

This research published in the journal PNAS is a novel approach to get through the long-standing issues about the solubility of N2 in aqueous medium and achieve industrial scale production rate of ammonia by NRR at ambient condition, it added.

"This work supported by DST SERB brings an user-friendly aqueous electrolyte (NaBF4) which can encourage researchers to work more on aqueous electrolyte designing towards an even improved NRR performance of the electro catalysts," the ministry said.

The researchers have filed a patent for this work and are now working on an electrolyser to achieve a rapid rate of ammonia production at an industrial scale.