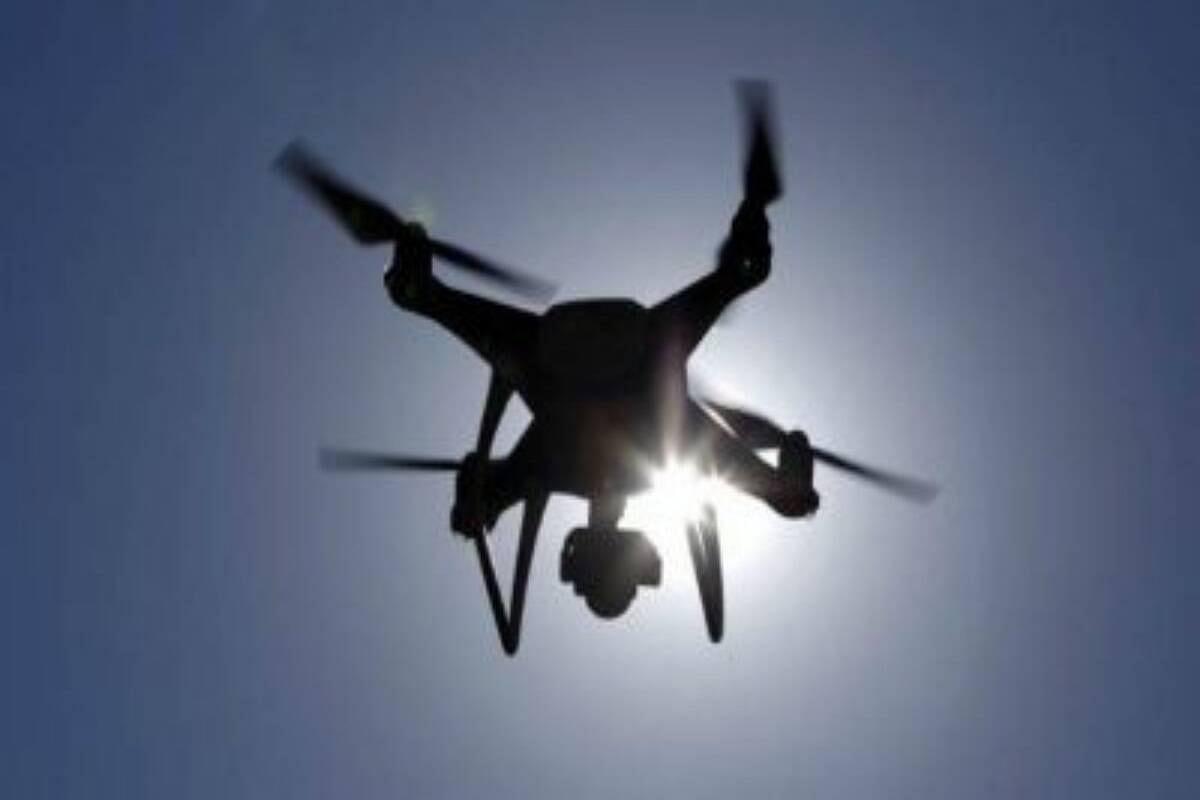 New Delhi/Amritsar, Feb 9 (PTI) The Border Security Force (BSF) on Wednesday recovered over 4 kg of RDX, a pistol and bomb-making items dropped in two packets by a drone that flew from Pakistan into an Indian farm along the Punjab border.

A spokesperson of the paramilitary force said troops fired after they heard a 'buzzing sound of a suspected flying object coming from the Pakistani side to the Indian side' around 1 am in the Panjgrain area of Gurdaspur sector.

A search was later conducted in the wheat farms of Ghaggar and Singhoke villages along the border and the BSF party recovered two yellow-coloured packets, lying about 20 m apart embedded in the wet soil, he said.

Initially, it was thought that the packets may be containing narcotics but when they were opened, about 4.7 kg RDX, a China-made pistol, two magazines with 22 bullets, three electronic detonators, timer device, detonating cord (cordtex wire), splinters, cells, steel container, nylon thread, plastic pipe, packing material and Rs 1 lakh cash were recovered, he said.

An official said the recovered items are used to make RDX powered improvised explosive devices (IEDs) or bombs like the ones recently used in a Ludhiana court in December last year and the one found in the Ghazipur flower market in Delhi last month.

The drone that dropped the packets about 2.7 km into the Indian side from the border fence is suspected to have escaped to the Pakistani side, he added.