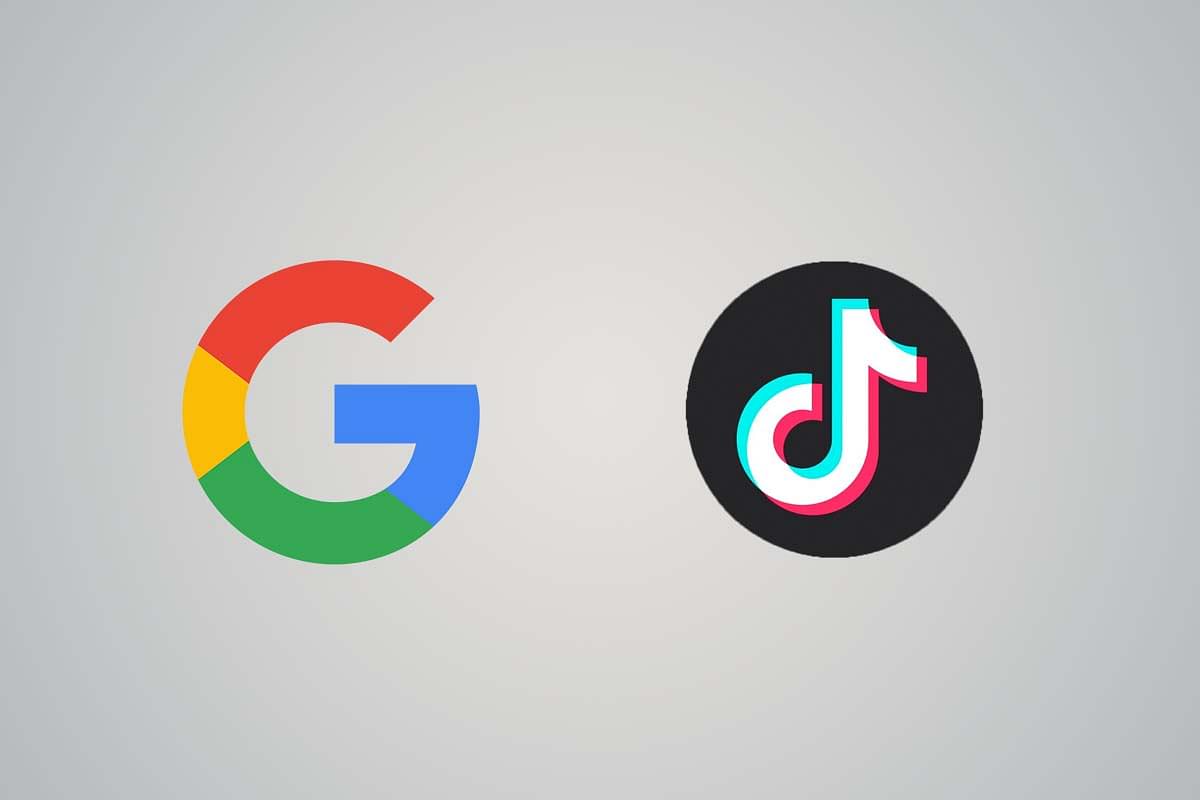 Google has been the predominant search engine globally for years. According to estimates, the platform deals with 5.6 billion searches daily, which eclipses other platforms by a large margin.

Alphabet’s product ecosystem, which includes the Android OS, has allowed Google to collect user data to optimise its offerings. With users preferring Google over other platforms, search engine optimisation (SEO) professionals have usually focused solely on optimising websites for Google. As a result, the convenience Google offers has made it the go-to choice as a search engine. But, according to a new internal survey, Google might be losing its status as the go-to search engine.

According to an internal survey performed by Google, Gen-Z uses platforms such as TikTok and Instagram for searches instead of the Google Search Engine or products like Google Maps.

“We keep learning, over and over again, that new internet users don’t have the expectations and the mindset that we have become accustomed to.” Google’s Senior Vice President, Prabhakar Raghavan said, adding, “The queries they ask are completely different.”

“In our studies, something like almost 40% of young people, when they’re looking for a place for lunch, they don’t go to Google Maps or Search. They go to TikTok or Instagram,” according to Raghavan.

While the research was conducted on a set of adults aged between 18 and 24, the results indicate trends that could create difficult times for Google going ahead. New social media platforms with billions of users appear to be the new go-to platforms for searches, news and trends.

According to Google, the new generation prefers visually-rich forms of search and discovery. In fact, Google is working on making its platform versatile by conducting deals to index content from Instagram reels and TikTok videos. In another effort to boost visual content, Google is using its tools to break down videos into parts for easier viewing.

However, it isn’t just Gen-Z that is putting a dent in Google’s business. According to the platform, around 55 per cent of product searches begin on Amazon in the United States. However, the search could likely hold true for other countries as well. Specialised apps and search engines could slowly take direct specific niche search volumes away from Google.

Even Google India isn’t immune to these trends. For instance, platforms such as MakeMyTrip are usually the first search destination when looking for travel-related products. Similarly, Spotify is a preferred audio content discovery platform rather than YouTube or Google Search. In the food space, Zomato and Swiggy are usually the go-to platforms for restaurant discovery rather than Google.

But regardless of the noise, Google has been known to play up the competition it faces in order to keep regulatory measures against it under check.

For instance, investor Peter Thiel once highlighted that Google has always talked about its small share of global online ad revenues in order to downplay its position in the search business. Giving a “hypothetical” example of a search engine, he said the company highlights the fact that it operates in a large space called technology. And in the technology space, it competes with Apple in smartphones, smart cars, and other quite competitive areas. But it rarely mentions its search business.

Google has been facing increasing scrutiny from regulators worldwide as governments try to regulate the vast technology space. For years, technology had remained relatively unregulated, allowing small start-ups to grow into behemoths within a short time span.

Recently, the European Commission fined Google Euros 2.42 billion for anti-competitive practices. In addition, governments have been concerned about the privacy of users whose data is collected by Google continually. Since regulators could inflict significant damage, maintaining a low profile about its crown jewel appears to be Alphabet’s current strategy.

Though Google’s comments on increasing competition seem to have significance, we must also look at it in the light of Google’s history. While some companies might have the lion’s share in niche areas, Google still has the lion’s share of overall searches.