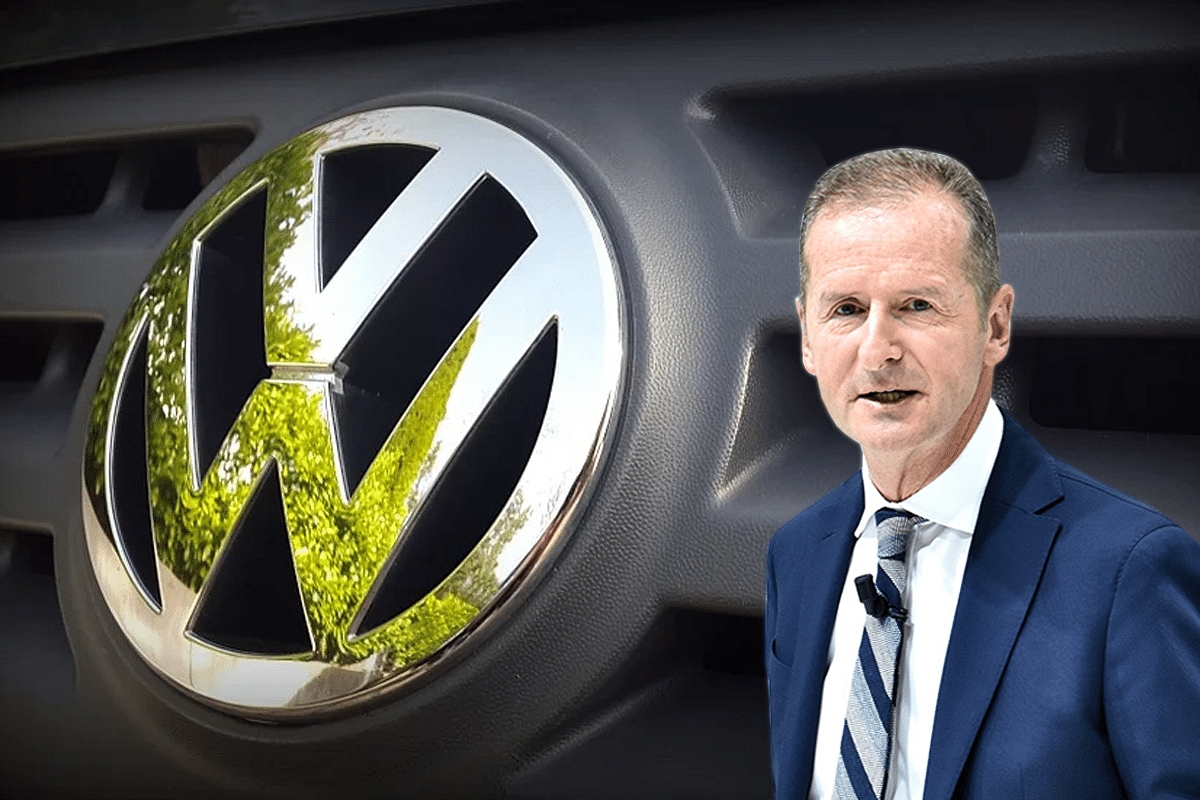 While several companies are investing billions of dollars to expand or enter the booming market of electric vehicles, including in India, on 5 September, Volkswagen chief executive officer (CEO) Herbert Diess stated that autonomous cars, not EVs, were the "real gamechanger" for the auto industry, which is on track to phase out combustion engines in Europe by 2035.

Diess' remarks reveal the speed with which the head of German motor vehicle manufacturer is attempting to alter Volkswagen, implying that the transition to battery-powered EVs, which still needs to be backed up by actual sales, has been sealed.

Ahead of the official opening of the International Motor Show (IAA) in Munich—one of the largest automobile shows in the world, historically held in Frankfurt—Diess said that "autonomous driving is really going to change our industry like nothing else before," while adding that the transition to electric vehicles was "kind of easy" in comparison. The CEO also noted that "the real gamechanger is software and autonomous driving".

Diess spoke at a time when environmental pressure on the auto industry is increasing, with the European Commission recommending in July an effective ban on the sale of new gasoline and diesel automobiles beginning in 2035. Last week, the non-governmental environmental organisation Greenpeace and the German environmental NGO Deutsche Umwelthilfe (DUH) said they would sue German carmakers, including Volkswagen if they did not improve their climate-change plans. However, on 5 September, the Volkswagen CEO was confronted by Greenpeace activists before entering the IAA venue for his ideas about the vehicle market.

From the global perspective, according to a report, electric car sales have skyrocketed since their introduction into commercial markets in the first part of the decade. In 2010, just approximately 17 000 EVs were on the road around the world. By 2019, the figure had jumped to 7.2 million, with 47 per cent of them residing in China.

However, Diess is mainly trying to surpass Elon Musk’s Tesla, while the company last year announced that at its Zwickau factory in Germany, construction of its first all-electric SUV, based on the ID Crozz concept, has commenced.

According to the company’s website, “The ID.4 is now available for pre-order”. It also says: “Following in iconic footsteps, the unique look of the ID.BUZZ concept vehicle brings back fond memories of Volkswagen past, while promising a revolution in everyone’s future. The ID.BUZZ, the electric successor to the Microbus, will begin production for EU markets in 2022.”

As reported by Reuters, Diess wants software services for self-driving cars to be a significant pillar of Volkswagen's future business, which is why the company has invested in Argo AI, a competitor to Alphabet Inc's Waymo.

However, traditional automobile manufacturers and tech companies have put tons of funds into realising the idea of driverless cars over the last decade, but robotaxis remain elusive due to technical as well as regulatory challenges that necessitate human involvement. Volkswagen estimates that software-enabled car sales will reach around €1.2 trillion ($1.43 trillion) by 2030, accounting for almost a quarter of the global mobility market, which is predicted to more than double to €5 trillion as a result.

The CEO of the German carmaker said: "By 2030 ... about 85 per cent of our business is cars, private cars, privately owned, shared rental cars. And about 15 per cent of mobility should be shuttles, mobility as a service." It is related to the company's recent decision to head a consortium in the purchase of vehicle rental company Europcar, a bet on potentially profitable mobility services that have yet to materialise.