A QE, But Don’t Tell The World It’s QE 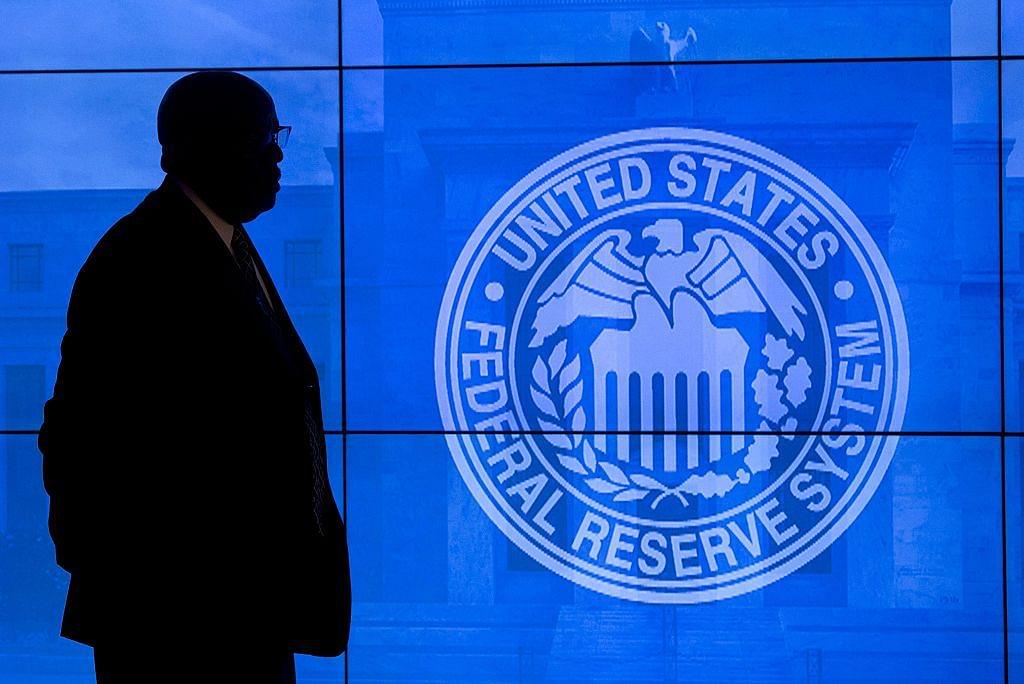 The year 2019 would be seen as a major turning point in monetary downturns of the US (United States) dollar, and indeed that of all fiat currencies.

When we started this year, the consensus amongst economists worldwide was two to three hikes of 25 basis points (bps) by the US Fed (Federal Reserve System, central bank of the US) and Quantitative Tightening (QT) to continue on auto-pilot mode at $50 billion a month.

But over the course of the last 10 months, we have had the most extraordinary pivot in the history of central banking. The two hikes have been replaced by two cuts and my guess is we are likely to have two more cuts this year, one of which is likely to be 50 bps.

And of course, QT has been replaced with “NOT QE”(more on this follows), which is currently running at almost $200 billion a month.

The irony of the above is that we have been told that the above changes have been instituted despite the US having one of the “strongest economies ever” as Trump likes to claim.

But the above pivot should not have been a surprise at all. As I had written in the January 2019 edition of the magazine (Will 2019 be a 1929?), these changes were pretty much “a given” to followers of Austrian Economics.

What was not so obvious is how the world-at-large would obligingly accept the lame explanations of Powell & Co., for the pivot. It still puzzles me that so little has been asked of the massive changes that have occurred in the Fed’s “dot plot” between December 2018 and now.

Some history of QE would be in order before we proceed further. (See Graph 1.)

Pre-2008: The total assets on the balance sheet of the US Fed was just a shade over $900 billion when the Global Financial Crisis (GFC) hit in 2008.

Ballooning due to GFC: What had taken almost 96 years, since the formation of the US Fed in 1914, then quintupled in size to more than $4.5 trillion over the next six years.

This rabid expansion is euphemistically referred to as Quantitative Easing (QE) — a process in which the US Fed accumulated Treasuries and Mortgage-Backed Securities (MBS).

The Temporary Plateau: From its peak during December 2014, the balance sheet remained almost flat for the next three years till January 2018, at which point it was $4.4 trillion.

The Even More Temporary Dip: From that point forward, over the next 20 months, the US Fed sold nearly $700 billion and the balance sheet had shrunk to $3.76 trillion by September 2019, voila the QT.

The “NOT QE” Increase: As on date, the balance sheet is almost $3.96 trillion indicating a rather steep increase of about $200 billion in just over a month. For reasons I will explain later, Powell insists that this increase is not QE, and hence the phrase “NOT QE”.

Either the Fed has been utterly incompetent or has been deliberately misleading the public about its actions. When the Fed launched QE in 2008, many pointed out that the actions of the US Fed were tantamount to monetizing the debt of the US government.

Bernanke testified, stating that it was “not debt monetisation”, as the increase in the balance sheet is temporary.

“Once that occurs, the Treasury will be left with just as much debt held by the public as before the Fed took any of these actions.”

Now after nine years, it is clear that not only was the increase “not temporary”, but as I have said, the Fed will launch a “QE in perpetuity” that will dwarf the size of QE 1, 2 and 3 combined.

QE 3 was the largest and it was $85 billion a month and now we have the “NOT QE” running at $200 billion a month. Whether they call it QE or some other name just to make a technical distinction, I think it’s a fair bet that the balance sheet of the US Fed will be around $6 trillion by this time next year.

The point being that the US Fed ought to have known that adopting QE as a medicine is a one-way street and once an economy is addicted to cheap money, the withdrawal symptoms can only get worse over time.

As Mises wrote in his “Theory of Money & Credit”, we need increasing dosages over time just to maintain the status quo. Sounds familiar with “NOT QE”, right?

As Powell recently remarked, “I want to emphasize that growth of our balance sheet for reserve management purposes should in no way be confused with the large-scale asset purchase programs that we deployed after the financial crisis…. In no sense, is this QE.”

But of course, this is QE in every sense of the word!

The only differences being the tenure and scale of purchases. The previous rounds of QEs (QE1, QE2 and QE3) targeted at bonds of long-dated maturity while the current round of “NOT QE” is targeted at the short end.

However, both serve the purpose of artificially suppressing interest rates, levitating asset prices and preventing the bubble economy from collapsing. The end goals of “NOT QE” as well as the earlier QEs are exactly the same.

And for sure, this “NOT QE” will be expanded to cover the longer tenure when those yields start raising – as they sure will over the next year or two.

Also, it is ironic that Powell should describe the current round of “NOT QE” as not aggressive enough to be counted as QE. At more than $200 billion a month, this is much larger than the previous rounds of QEs.

Perhaps this is an indication of the size of the “NOT QEs” to come, as this remains an undefined one as yet!

But why not just call it QE4?

Readers should remember that the success of the earlier rounds of QEs is necessarily predicated on the ability of the US Fed to successfully shrink back the balance sheet to its original sub-$1trillion levels — that’s what Bernanke and other members such as James Bullard had promised when quizzed on their debt monetisation programme.

Now to call the current monetary infusions as QE4 would be an explicit admission of failure on that front and hence the artificial distinction as “NOT QE”.

Of course — and at the cost of repetition — very few people who understand Austrian Economics would have ever believed in Bernanke’s rollback promises even back then!

In some sense, the title of the article is a purely rhetorical one. There have been several forks in the monetary road for the US Dollar over the last 3 decades (post Volcker era) and barring exceptions, they have always chosen the path of easy money. However, the Powell Pivot earlier this year will definitely be seen as “Crossing the Rubicon” moment.& as to the timing itself, all I can say at this point is that the “months are numbered”!!!