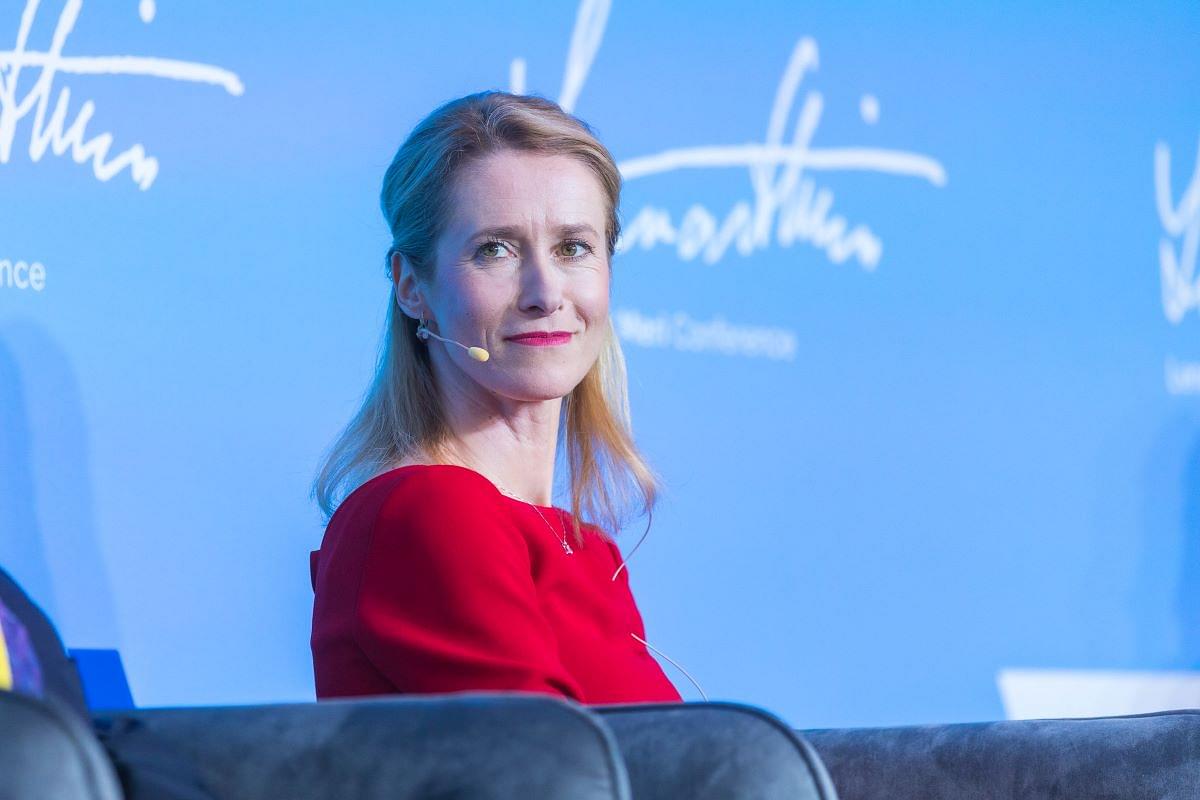 Estonia would be wiped off the map and capital Tallinn's Old Town completely destroyed under NATO's current plans to defend the country from a potential Russian attack, according to the country's Prime Minister Kaja Kallas.

PM Kallas said the alliance's existing defense plans for the three Baltic states—Estonia, Latvia, and Lithuania— is to allow them to be overrun before liberating them after 180 days.

Pointing out that it is over 100 days since Russia launched its full-scale invasion of Ukraine, PM Kallas said "If you compare the sizes of Ukraine and the Baltic countries, it would mean the complete destruction of countries and our culture,".

"Those of you who have been to [the capital] Tallinn and know our old town and the centuries of history that's here and centuries of culture that's here — that would all be wiped off the map, including our people, our nation." she further added

NATO adopted a new defence plan for the Baltics and Poland in July 2020. The plan for Poland and three Baltic states, details of which are classified, was drawn up at their request after Russia's annexation of Crimea from Ukraine in 2014.

Estonia, Latvia and Lithuania have recently submitted a joint proposal for additional troops and permanent division command centers in each country, a step above the current Enhanced Forward Presence (eFP).

Many security experts feel that guaranteeing the security of the Baltic states against a conventional Russian military threat can be achieving only by having robust troops and military capabilities on the ground. They have argued that Baltic states are too small to rely on a strategy of defensive depth that could buy NATO enough time to mobilize and deploy a sizable force to the region.

In 2020, NATO scrambled jets 350 times for Russian aircraft approaching or violating NATO airspace, many of these incidents in the Baltic region