In A Challenge To 'One China' Policy Firmly Advocated By Beijing, Lithuania Appoints New Envoy To Taiwan 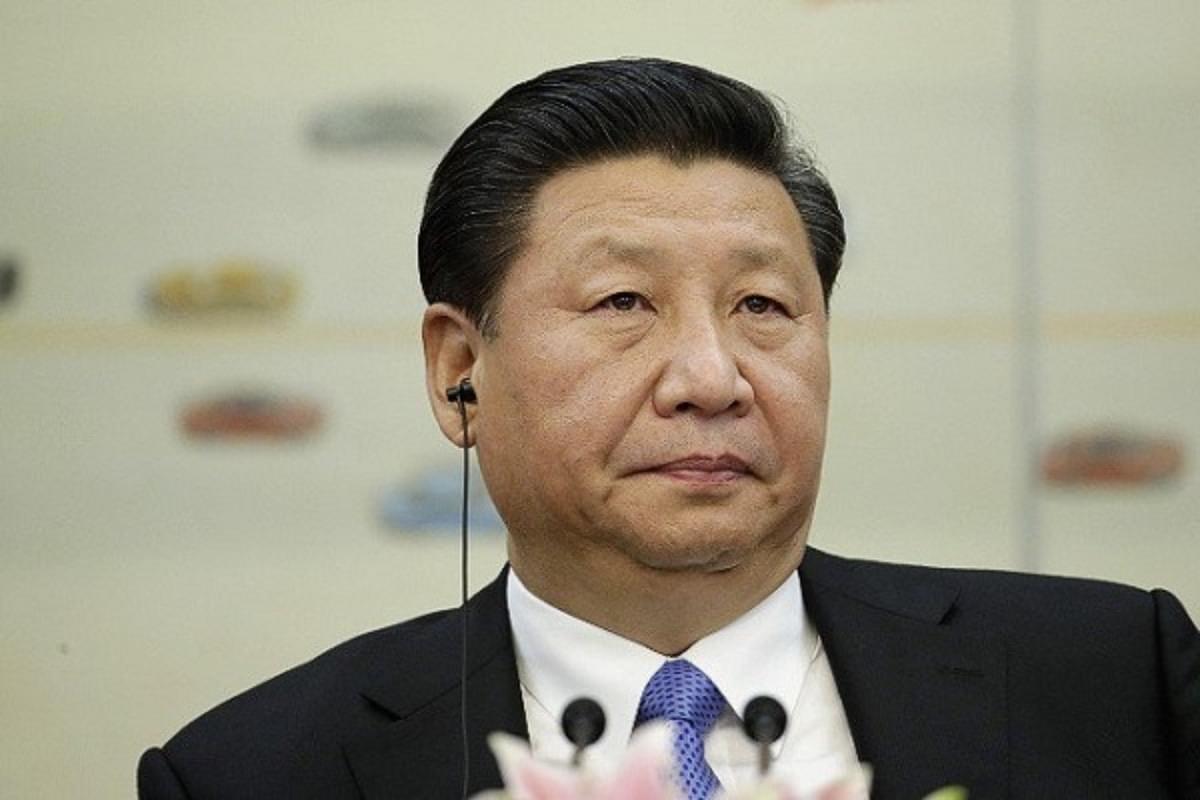 Beijing, Aug 18 (PTI) Lithuania, a tiny European country, on Thursday appointed its first representative to Taiwan, challenging the 'one China' policy firmly advocated by Beijing which claims the self-ruled island as its own territory.

Paulius Lukauskas, an adviser to Lithuanian Prime Minister Ingrida Simonyte, has been appointed as the country’s first representative to Taiwan, the Taiwanese Ministry of the Economy and Innovation announced on Thursday. He is expected to arrive in Taipei next month to open the office.

China considers Taiwan as part of its mainland and opposes any open diplomatic links with Taipei.

Taiwan has said it will closely work with the newly-named Lithuanian envoy to Taipei after the Baltic state confirmed that it would open its first trade representative on the island, Hong Kong-based South China Morning Post reported on Thursday

In November last year, China downgraded diplomatic ties with Lithuania, a member of the European Union, to the level of charge d'affaires after it permitted Taiwan to open a representative office in its capital Vilnius.

Charge d'affaires in diplomatic parlance means the embassy will be headed by the chief of mission in the absence of a full-fledged Ambassador. China has already recalled its envoy from Lithuania.

Besides launching high-intensity military drills around Taiwan in retaliation, China has also announced sanctions against Pelosi and immediate family members.

After Pelosi, who is the first US official to visit Taipei in 25 years, another US Congressional delegation visited Taiwan which further infuriated Beijing.

Beijing is concerned that after Pelosi’s visit, a number of high delegations will head to Taiwan diluting its One China policy.