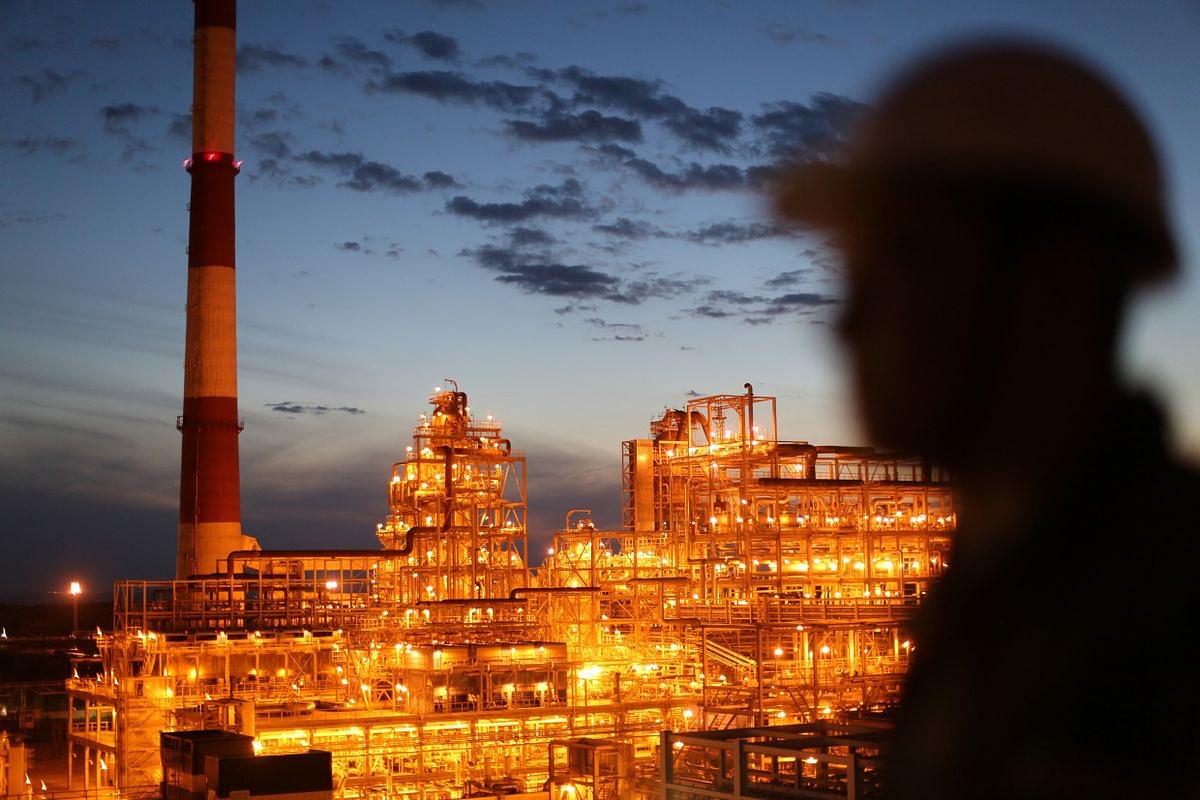 One of President Biden's economic advisors believes that India and China might be buying more Russian oil than the US previously believed. This, according to her, is easing a supply crunch in global markets, which potentially drove a recent price decline.

Earlier this month, West Texas Intermediate crude was hovering at around $122. Now, it is somewhere around $105. This has raised hopes of pressure being eased at gas pumps of America, where people are struggling with high gas prices.

Cecilia Rouse, who serves as chair of Biden's Council of Economic Advisors, whilst speaking in an interview with Bloomberg Television said that, "right now, in particular, oil markets are rather volatile. I have heard part of the explanation is that China and India are actually purchasing more of Russian oil than maybe we believe, so that there's more supply on the market".

Some American analysts had criticised India for purchasing Russian oil and accused India of 'funding Putin's war machine'. Now, it looks like India's purchase of Russian oil helps America as well, in an indirect manner.

Rouse stated that it is her hope that the global price dip will be passed on to consumers. However, she added that long-term challenges remain.

"We welcome those price decreases, hope that those get passed on to the consumers at the pump. But we also know that Russia... this war is not going to end tomorrow," she said.

According to her, the American president wants Congress to suspend the tax "as a bridge to seeing more oil on the market, getting us through these choppy waters as we get inflation down, get this war resolved and get onto a steady, more sustainable economic footing".

It is unclear if the US Congress will take up Biden on his call. Biden has also asked states to suspend their own gas taxes. Some states in the US have already done so.

US President Biden also called on energy companies to pass on the decline in crude prices to consumers at the pump.

Biden: "My message is simple. To the companies running gas stations... bring down the price you are charging at the pump ... Do it now. Do it today." pic.twitter.com/rFoHfYJVI2

"We need more creativity and collaboration to get us through this unprecedented situation", she said.