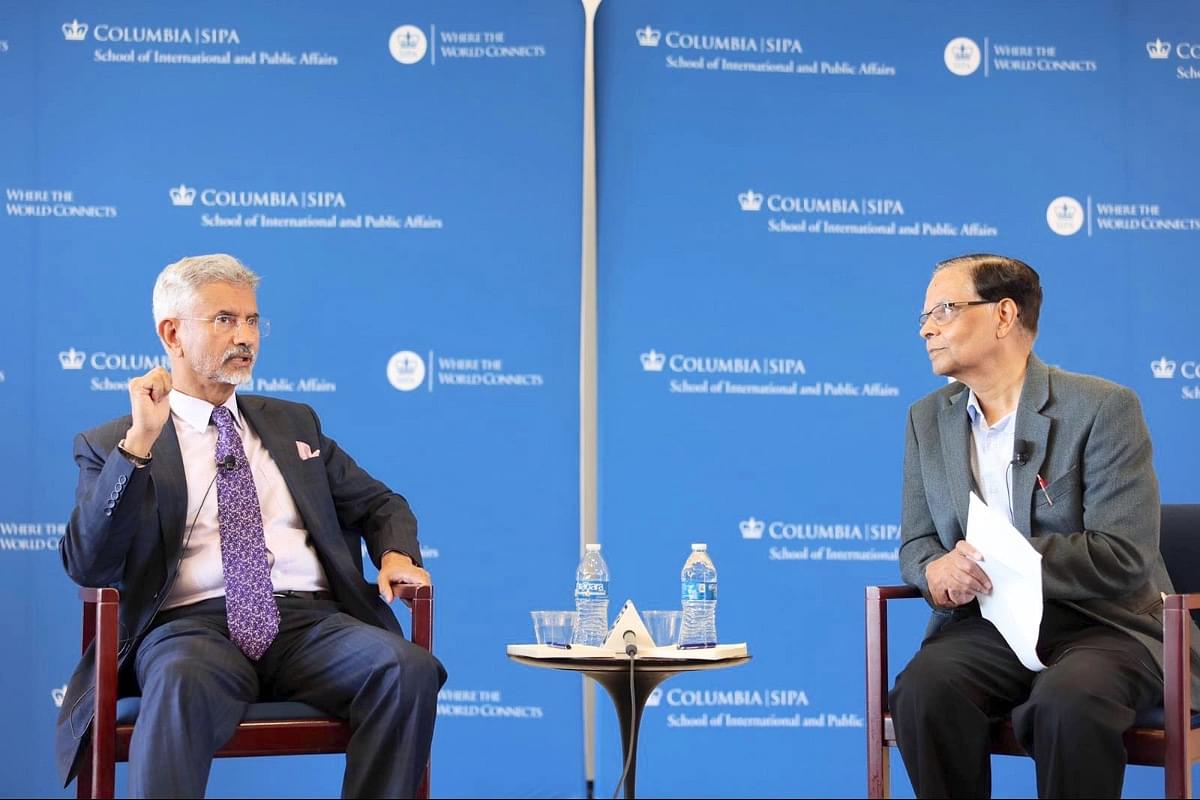 New York (PTI) India not sitting as a permanent member of the UN Security Council is 'not good for us” only but also not good for the global body and its transformation is “overdue”, External Affairs Minister S Jaishankar said here on Wednesday.

“I was serious when I said I'm working on it,” Jaishankar said.

He was responding to a question on how long it will take for India to become a permanent member of the UN Security Council.

“It’s obviously a very hard task because at the end of the day, if you say what is a definition of our global order. The five permanent members are a very crucial definition of what the global order is about. So it's a very fundamental, very deep transformation that we are seeking.

“We believe that transformation is overdue, because the UN is a product that was devised eighty years ago. And 80 years ago by any standards of human creativity is a long time ago. The number of independent countries have quadrupled in that period,” Jaishankar said, adding that there are big parts of the world which are left out.

“I do believe that with each passing year, I sense in the world a greater and greater support for India to be there because we do command today the confidence and trust of very large parts of the world. I do not want to compare it with the current P5. But I would at least say a lot of countries perhaps think that we speak for them with a high degree of empathy and accuracy,” he said.