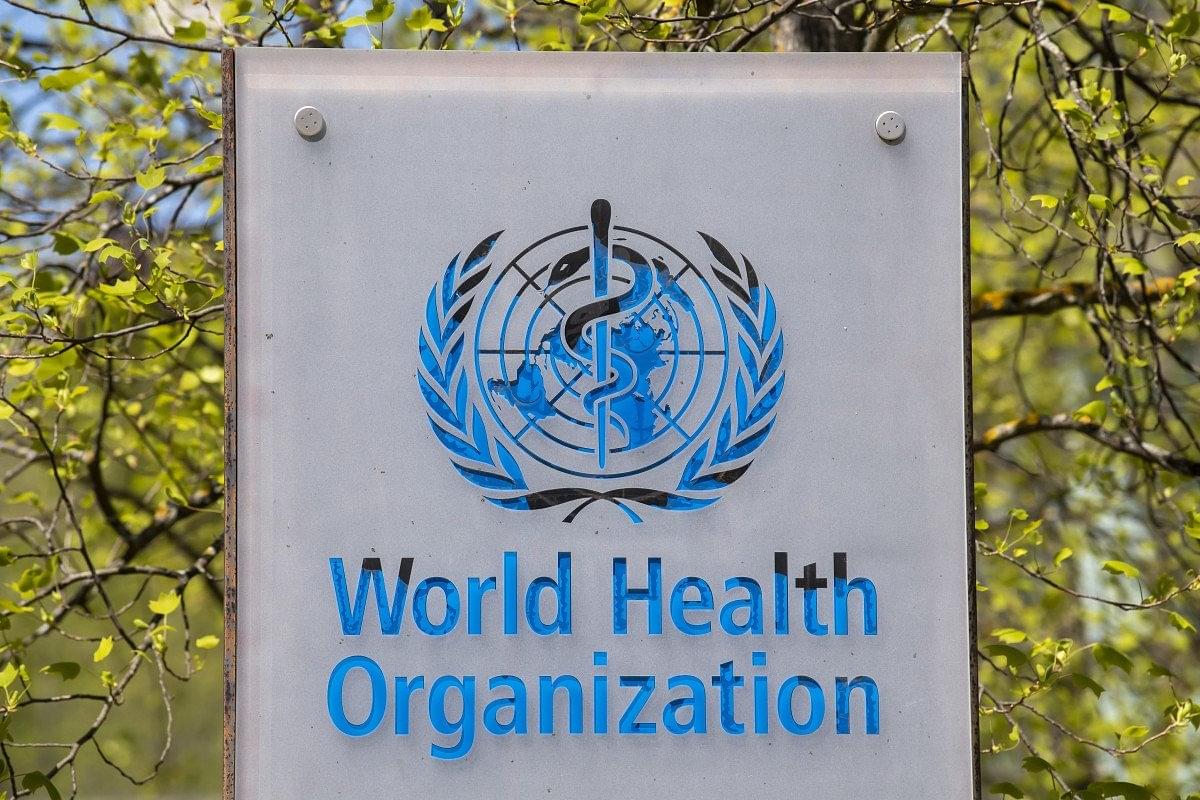 United Nations/Geneva, Jan 26 (PTI) Over 21 million new coronavirus cases were reported around the world last week, representing the highest number of weekly cases recorded since the beginning of the pandemic, according to the World Health Organisation.

The global health body also emphasised that the Omicron variant is becoming dominant due to its significant growth advantage, higher secondary attack rate and observed reproduction number as compared to the Delta.

The COVID-19 Weekly Epidemiological Update, released on Tuesday by the WHO, said that globally, the number of new COVID-19 cases increased by 5 per cent in the past week (January 17-23, 2022).

Over 21 million new cases were reported during the week, representing the highest number of weekly cases recorded since the beginning of the pandemic. Nearly 50,000 new deaths were also reported, it said.

As of January 23 this year, over 346 million confirmed cases and over 5.5 million deaths have been reported in total.

The update said that following the identification of travel-related cases of Omicron, many countries are now reporting community transmission of the variant.

However countries that experienced a rapid rise in Omicron cases in November and December 2021 have been or are beginning to see declines in cases.

“The Omicron variant has a significant growth advantage, a higher secondary attack rate and a higher observed reproduction number as compared to the Delta variant, and as a result, it is rapidly replacing the latter globally.

It is thought that this transmission advantage is largely due to Omicron’s ability to evade immunity following infection and/or vaccination,” it said.

However, compared to the Delta variant, Omicron is able to more rapidly infect the tissues of the upper respiratory tract rather than the lungs, which may also help the spread of this variant.

The update said studies conducted in India and South Africa have reported a higher proportion of asymptomatic infection at the time of testing among individuals infected with Omicron compared to infection with Delta.

The higher occurrence of asymptomatic presentation may result in a lower rate of detection, and thus may further contribute to transmission.

In the South-East Asia Region, the number of new cases increased for the third consecutive week, with over 2.3 million new cases reported this week, a 36 per cent increase as compared to the previous week.

Six out of ten countries in the region reported an increase greater than 20 per cent in the number of new weekly cases, with the largest increases reported from Bhutan, Bangladesh and Indonesia, it said.

The highest numbers of new cases were reported from India, Bangladesh and Nepal.

The number of new deaths in the region increased by 44 per cent as compared to the previous week, with over 3,700 new deaths reported.

The first human cases of COVID-19, the disease caused by the novel coronavirus causing COVID-19, subsequently named SARS-CoV-2 were first reported by officials in central China's Wuhan city in December 2019.