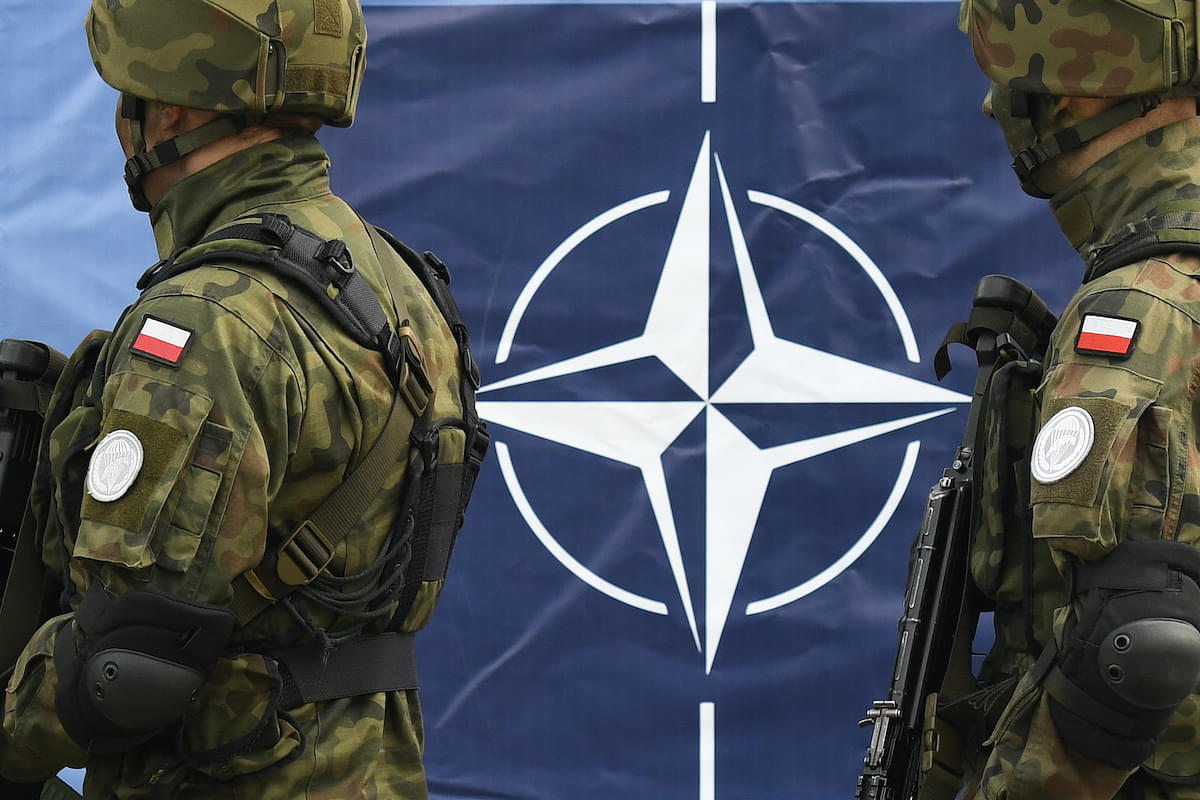 London, Jan 30 (PTI) Embattled British Prime Minister Boris Johnson, who is yet to receive a crucial report into alleged COVID lockdown breaches under his leadership, on Sunday tried to focus attention on the crisis with Russian troop build-up on the Ukrainian border.

Downing Street said the UK government is expected to bolster its offer to the North Atlantic Treaty Organisation (NATO) with a major military deployment to strengthen Europe’s borders in the face of “rising Russian aggression”.

UK officials will be deployed to Brussels to finalise the details of the offer with NATO next week, and ministers will discuss the military options on Monday.

'This package would send a clear message to the Kremlin – we will not tolerate their destabilising activity, and we will always stand with our NATO allies in the face Russian hostility,” said Johnson.

'If President Putin chooses a path of bloodshed and destruction, it will be a tragedy for Europe. Ukraine must be free to choose its own future. I have ordered our Armed Forces to prepare to deploy across Europe next week, ensuring we are able to support our NATO allies on land, at sea and in the air,” he said.

It comes after Johnson asked UK defence and security chiefs to step up defensive efforts in Europe during a high-level intelligence briefing on the situation in Ukraine this week.

Downing Street said the additional troop deployment is intended to reinforce NATO’s defences and underpin the UK’s support for its Nordic and Baltic partners.

Johnson is also expected to speak to Russian President Vladimir Putin and travel to the region sometime next week to relay the message that without deterrence and diplomacy thousands of lives will be lost in both Russia and Ukraine. A second trip to meet NATO member counterparts is being planned for early next month.

UK Foreign Secretary Liz Truss and UK Defence Secretary Ben Wallace are also preparing to make visits to Moscow for talks with their counterparts in the coming days. They will be asked to improve relationships with President Putin’s government and encourage de-escalation, Downing Street said.

Against the backdrop of weeks of leadership challenges from the Opposition and backbench MPs within his own Conservative Party, Johnson will be hoping to focus on the military crisis in the region during a high-level Cabinet meeting planned for Tuesday.

Meanwhile, the timeframe for Downing Street to receive a draft of the much-awaited Cabinet Office inquiry report into the so-called partygate scandal remains shrouded in uncertainty.

According to reports, the civil servant heading the inquiry, Sue Gray, is expected to hand over an edited version of the report next week following a Scotland Yard request to make 'minimal reference' to events currently being investigated by the Metropolitan Police’s Central Specialist Crime Command.