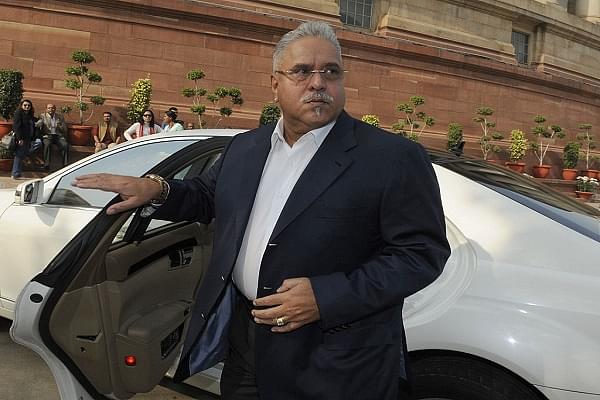 The Enforcement Directorate has transferred assets worth ₹8,441.50 crore to public sector (PSU) banks that suffered losses to the tune of ₹22,585.83 crore due to frauds perpetrated by fugitive businessmen Vijay Mallya, Nirav Modi and Mehul Choksi.

The assets were seized under Prevention of Money Laundering Act.

The ED said it recently transferred attached shares worth ₹6,600 crore to a State Bank of India-led consortium as per an order of PMLA Special Court, Mumbai.

According to the ED, the amount attached/seized from the trio is 80% of the total losses to the banks.

"ED not only attached/seized assets worth of Rs 18,170.02 crore (80.45% of total loss to banks) in case of Vijay Mallya, Nirav Modi and Mehul Choksi under the PMLA but also transferred a part of attached/ seized assets of Rs 9,371.17 crore to PSBs and Central Government," the agency tweeted.

"Vijay Mallya, Nirav Modi and Mehul Choksi have defrauded PSBs by siphoning off the funds through their companies which resulted in total loss of Rs 22,585.83 crore to the banks," ED said in a press release today (Jun 23), which means that 41 per cent of the assets have been transferred to PSBs and government.

"As a sequel to FIR by CBI, the ED has unearthed a myriad web of domestic and international transactions and stashing of assets abroad. Investigation has also irrevocably proved that these three accused persons used dummy entities controlled by them for rotation and siphoning off the funds provided by the banks," the ED release added.

A substantial part of the assets in question was held in the name of dummy entities, trusts, third persons or relatives of these accused and these entities were their proxies for holding the properties, ED said.

The extradition of Vijay Mallya has already been ordered by the Westminster Magistrates Court and confirmed by the U.K. High Court. As he has been denied permission to file an appeal in the U.K. Supreme Court, his extradition to India has become final. The matter is pending with the U.K.'s Home Department for quite some time now.

Mehul Choksi, who was recently surfaced in Dominica after he disappeared from Antigua, is also facing extradition proceedings.

Westminster Magistrates Court had also ordered the extradition of Nirav Modi to India.