Nine-Year-Old Girl Raped By Neighbour, Father Says Accused Is A Notorious Cattle Thief Out On Bail 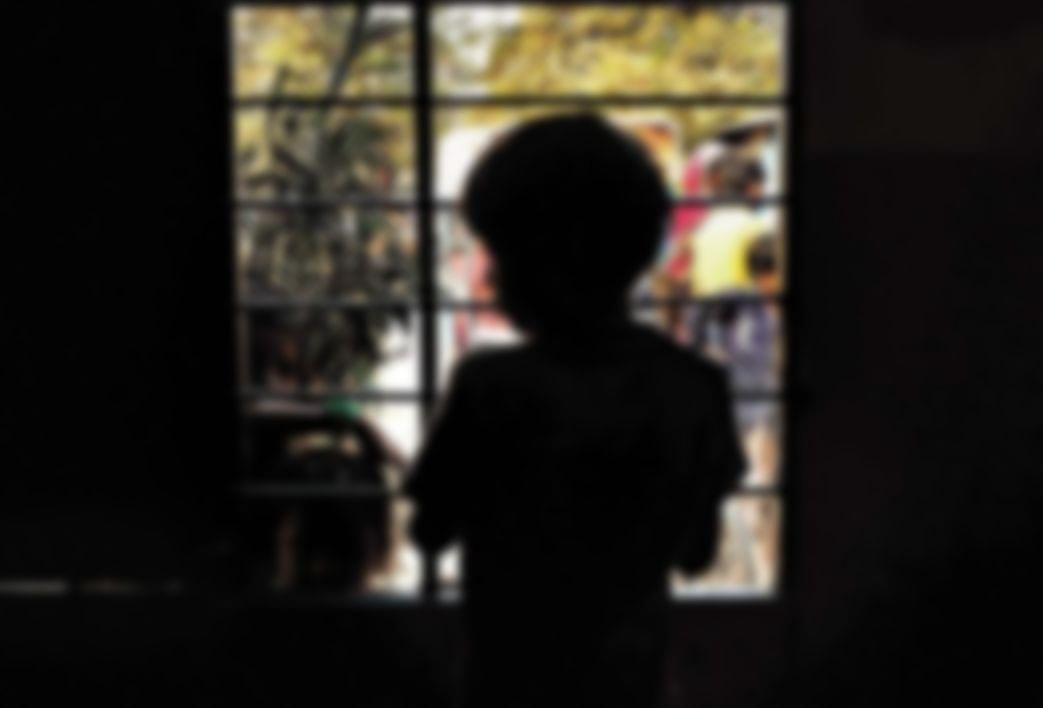 Illegal beef trade is cruel and barbaric. It involves inhumane torture of animals, indiscriminate killings of humans, and easy and abundant money. It attracts some of the worst anti-social elements of the society.

Yet, laws against the illegal trade are weak, acquittals are ridiculously low and bail is easy.

In a recent case from Uttar Pradesh where a nine-year-old girl has been raped by a neighbouring man, the girl’s father is blaming the police and the “system” for letting such criminals on the loose.

Accused Mohammed Haider, as per the girl’s father, is a notorious cattle thief and beef trader who was granted bail during lockdown.

The first information report (FIR) in the rape case was filed on 18 August at Sardhana police station of Meerut district (number 365/2020).

As per the statement of the girl’s father Mohammed Lakhim, his daughter was playing outside the house when Haider lured the girl and took her to a nearby building. He raped her and left her there. Some neighbouring children came and told Lakhim that Haider had raped his daughter and she was lying in a vacant plot nearby. Lakhim brought her and immediately called up the police.

He then went to Haider’s house, where his brother-in-law Lal Mohammed said that Haider was not at home. After some time, Lal Mohammed came to Lakhim’s house with his wife Mustakeema and threatened him against filing any police case, the statement says.

The police booked Haider, Lal Mohammed and Mustakeema under IPC sections 376, 452 and 506, and sections 3 and 4 of the POCSO Act.

Lakhim told this correspondent that Haider is a resident of New Delhi, but visits his sister Mustakeema’s house in village Khirwa Jalalpur of Sardhana often.

Haider, he said, is a notorious cattle thief and beef trader who most residents avoid.

“We consider this trade very bad. All of us avoid talking to him whenever he visits, and he visits often. He always has money on him and is often caught doing nasha,” says Lakhim, who drives an autorickshaw for a living.

“He has several cases filed against him in Delhi. Everyone knows it. He was one of those who were given bail due to lockdown,” says Lakhim. “The system is responsible for what has happened to my daughter. He should never have been let loose,” he further says.

The policeman also said that all three accused are absconding.

(Vishal Pandit, who runs a portal by the name Ghaziabad 365, contributed to the reporting)