What No One Says About Dealing With Depression 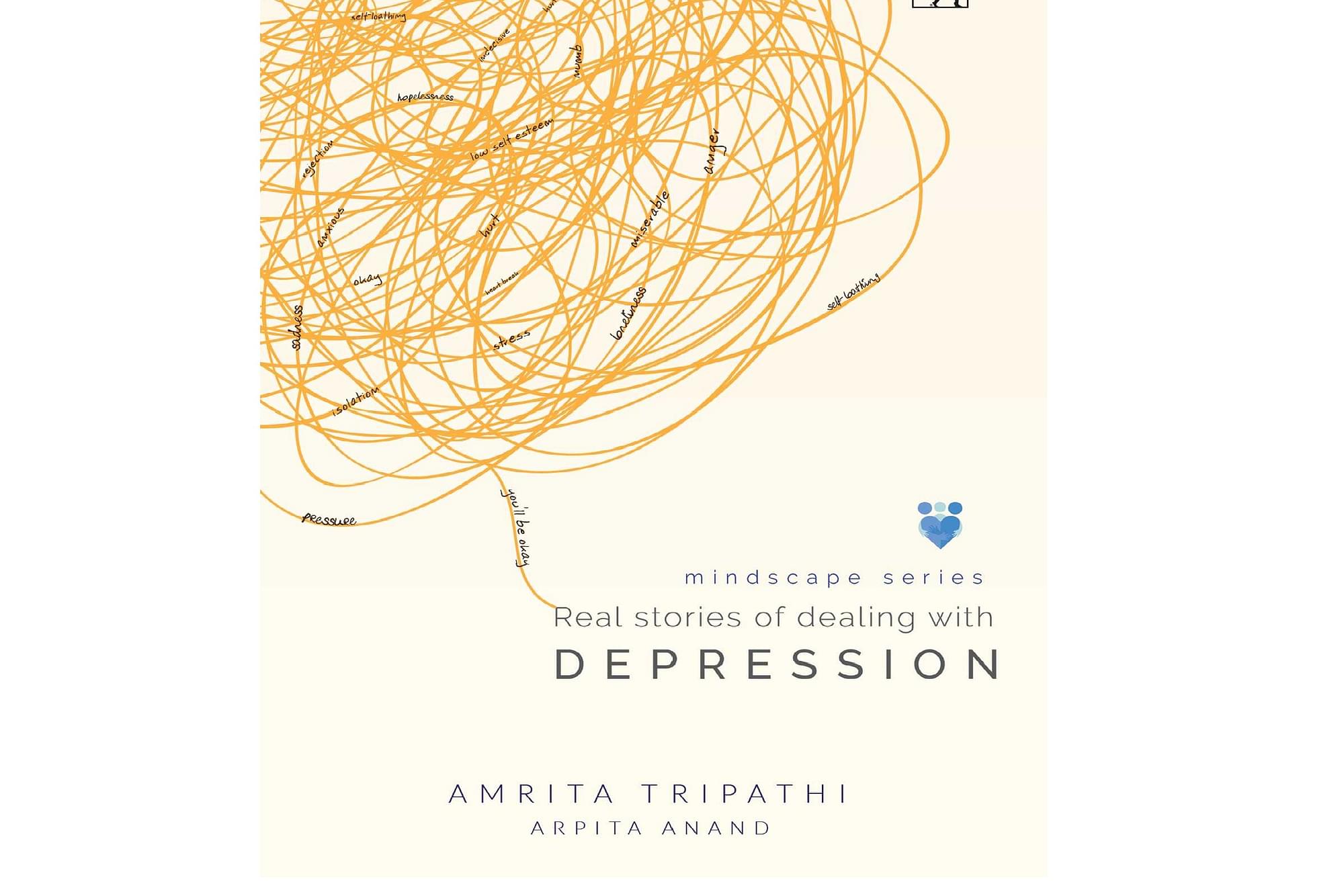 There are many different ways to talk about mental health and mental illness in India, but probably even more ways to not talk about the subject, which has been the norm for generations.

Families of those who have someone suffering from a mental illness, including mine, know what it is like to talk in hushed tones, or not quite refer to a diagnosis, or pretend not to hear the words, the insults, the cruelty inherent in the word ‘crazy’ or ‘pagal’, or the jokes inherent in ‘sending someone to Agra’, home to the famous asylum established back in 1859.

Many will know or relate to the sneaking horror of what it meant to talk about being institutionalised or of having to go through electroconvulsive ‘shock’ treatment, a generation or two ago, (and even today), not to mention the creeping fear that maybe we have it in our genes too.

‘Our genes are loaded on both sides,’ a loved one said. That they are. And perhaps nothing scares us as much as the worry that the mind can unravel, can work against us so painfully and abruptly — the ultimate betrayal.

But in many ways, we learn we are not alone. While setting up a site like The Health Collective (www.healthcollective.in), which aims to be an online safe space for credible information and conversations around mental health and illness in India, we learn almost weekly that we are far from unusual — whether in suffering, or in the need to talk openly, or even in the need to conquer those fears.

We are certainly a collective force to be reckoned with, when you think about the drive to defeat discrimination and stigma. All of a sudden, more of us are finding the space or creating the space to talk openly about mental illness. Or rather, not all of a sudden — it’s more like the culmination of decades of work by ground-breaking pioneers in the field.

But each one of us has a role to play here — to learn to empathise, to raise our own levels of awareness when it comes to mental disorders, and to practise kindness. What’s the easiest thing you can do, starting today, this very minute? Think before you speak.

People shared their stories with us, some openly, some under a pseudonym or anonymously, but all courageously, profoundly brave and descriptive and able to express what it’s like to live with a condition, whether it’s the Black Dog of Depression (which the World Health Organisation powerfully visualised with the writer and illustrator Matthew Johnstone back in 2012 with a YouTube video that now has some nine million views), or a combination of depression and anxiety, one of the most common comorbid conditions.

They have spoken openly about many dark chapters, including suicidal ideation, self-harm, nervous breakdowns. They’ve talked about the loss of hope, the pointed barb of ridicule and humiliation, the panic and fear that things will not get better, the never-ending spiral of shame and guilt.

But it has not been never-ending; there has been an end, a break in the clouds of grey, an easing of the pain. There has been hope, yes, and incredible resilience. There has been healing, above all, healing that has led them here to this moment in their journey, which now intersects with yours.

Depression is very prevalent and often referred to as the common cold of psychiatry. According to the WHO, it is the leading cause of disability worldwide. In India, The National Mental Health Survey (2015–16) found that approximately one in every 20 Indians suffers from depression.

Here are some facts about depression which can give the reader a better idea about the disorder:

It’s important to understand that there is a difference between ‘depression’, the colloquial term we use for feeling low or under the weather, and the diagnosis of depression, which is a clinical condition.

Depression is a condition that constitutes several symptoms like feeling low (being one), sleep and appetite disturbances, low energy/fatigue, lack of interest in activities, feelings of worthlessness/guilt and suicidal thoughts. It lasts for a period of time and requires medical intervention.

On the other hand, feeling low is only one symptom that can be a response to something, may get better on its own and may not be accompanied by other symptoms.

Below are a few commonly held beliefs which may be corrected:

The only way to treat depression is to take medication: Not true. Studies have indicated that even moderate to severe depression can improve with psychotherapy.

Antidepressants are not safe: Not true. If prescribed by a reliable psychiatrist and taken strictly as per prescription, antidepressants are safe. The concern is usually around side effects, but these are weighed against the benefits and the need per patient.

Alternative therapies can cure depression: There are no scientific trials to prove this.

Excerpted with permission of Simon and Schuster India, from 'Real Stories of Dealing with Depression' by Amrita Tripathi and Arpita Anand (Rs. 379, 256 pages)