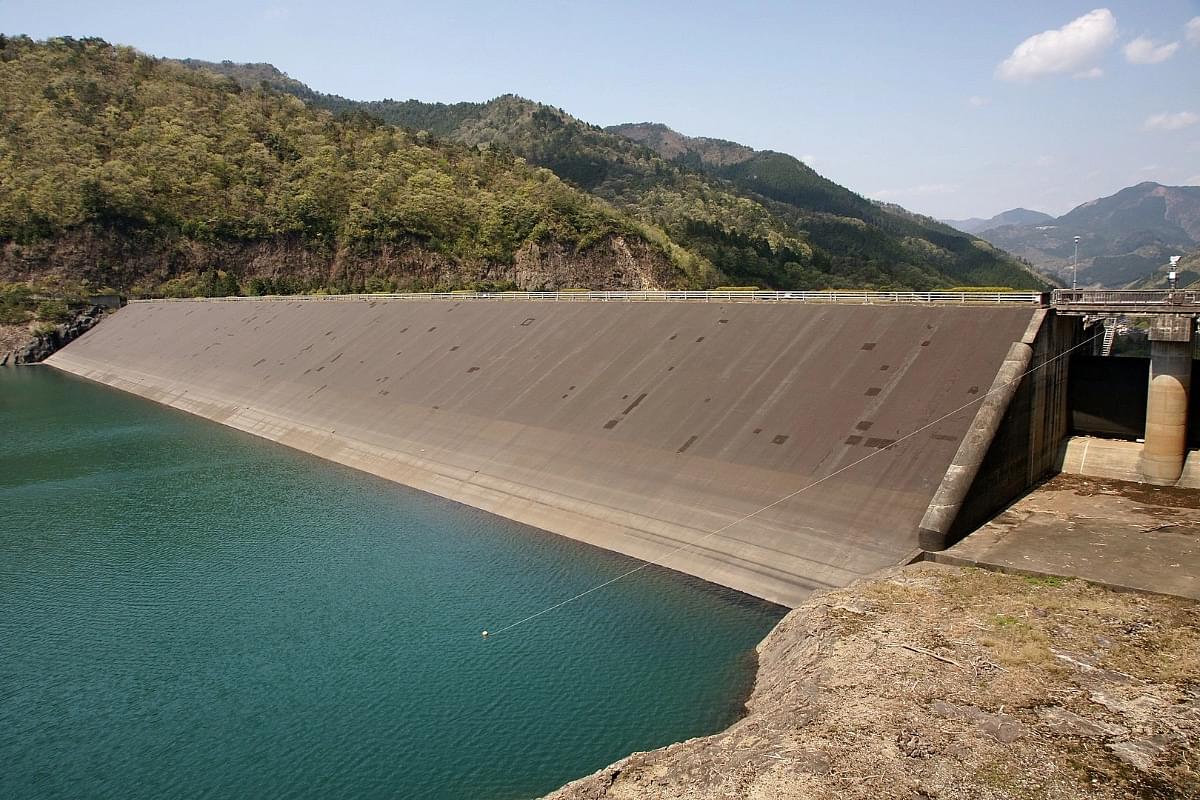 The Maharashtra government's Energy department on Tuesday (28 June) signed a Memorandum of Understanding with Adani Green Energy Group Ltd (AGEL) to generate 11000 MW green power in the next five years.

It would entail an investment of Rs 60,000 crore and provide employment to 30,000 persons, a statement from the government said.

"The state is already facing a power deficit, especially during summer," a senior department official was quoted in a Times of India report as saying.

The official added that during last summer, the peak demand had shot over 28,000 MW in a few days and the state had to purchase additional power from the exchange for as high as Rs 11-12 per unit.

The normal power purchase rate is Rs 3.50 to Rs 4.50 per unit. Green energy is now available for rates lower than this and procuring additional electricity of 11,000 MW will ensure surplus power in near future, the official said.

According to the agreement, AGEL will set up Pumped Storage Projects (PSP) in the next four to five years, through which about 11,000 MW power will be generated, said a statement issued by the state energy department.

The state will reap many benefits from PSPs which will generate or store electricity with the help of non-conventional energy sources, it said, adding that they will be especially useful for immediate power generation in case of shortage.

Under secretary Nanasaheb Dhone and Associate Vice-President of AGEL Akshay Mathur were also present on the occasion.

The MoU was signed with AGEL in the presence of Energy Minister Dr Nitin Raut and Principal Secretary for Energy, Dinesh Waghmare.