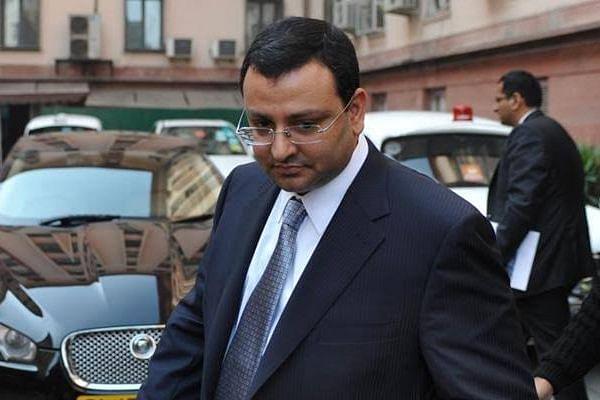 Cyrus Mistry fought for his honour and won.

The battle is far from over in the Tata-Cyrus Mistry fight over the executive chairmanship of Tata Sons, but there is little doubt that Mistry has won a stunning moral victory at the National Company Law Appellate Tribunal (NCLAT) yesterday (18 December).

The NCLAT found in favour of Mistry on two major counts: one, it termed his ouster as Tata Sons chairman in October 2016 as “illegal” and restored him to the same post; and, two, it shot down Tata Sons’ decision two years ago to convert itself into a private company. It is now a public limited company once more.

The Tatas have vowed to escalate the dispute to the Supreme Court, but at least for the next four weeks there will be no change in the dispensation at Tata Sons, where chairman N Chandrasekaran will continue at the helm.

Any return by Mistry will happen only if the Supreme Court vacates the four-week stay given by the NCLAT, and orders his immediate reinstatement at Tata Sons. This may not happen, and so Chandrasekaran may continue till the court gives its final verdict.

But the verdict should give the Tatas cause for pause and introspection on several counts.

First, there is little doubt that Mistry was removed due to Ratan Tata’s own discomfort with his role at Tata Sons. The question they need to ask themselves is a simple one: if this was indeed the case, could not Tata have told Mistry about his concerns privately and asked him to ease himself out without loss of dignity or respect? By ousting Mistry in a boardroom coup, they made an enemy out of a man whose group controls around 18 per cent of Tata Sons.

Second, the conversion of Tata Sons into a private company clearly constricted the Pallonji Mistry Group’s shareholder rights in the holding company. Power shifted from the board to the majority shareholders, the Tata Group, and the Mistry group was clearly disadvantaged by this manoeuvre. One wonders how the Tatas thought they could neuter the Mistry shareholdings merely by changing the public character of the Tata Sons to private.

As an 18 per cent shareholder in Tata Sons, Mistry had indirect ownership of a proportionate share of Tata Sons own holdings in other group companies, including flagship company Tata Consultancy Services (TCS).

The 72 per cent Tata Sons holding in TCS is valued at Rs 5.85 lakh crore, and a proportionate 18 per cent share of the Mistry group in this holding would work out to Rs 1.05 lakh crore – that’s nearly $15 billion at current exchange rates. And this is excluding the values of other shares held by Tata Sons.

You can’t treat such a major minority holder as though he does not matter.

Mistry fought for his honour and that of his group. Despite facing many reverses at the National Company Law Tribunal, he persevered and won.

The Tatas may or may not win in the Supreme Court, but it is difficult to see how any court can allow a big shareholder to squash the rights of a minority shareholder in the way the Tatas did after Mistry was ousted from Tata Sons.

If the Tatas want Mistry out, they should buy him out after restoring his honour. The price to pay is a smaller Tata Group.