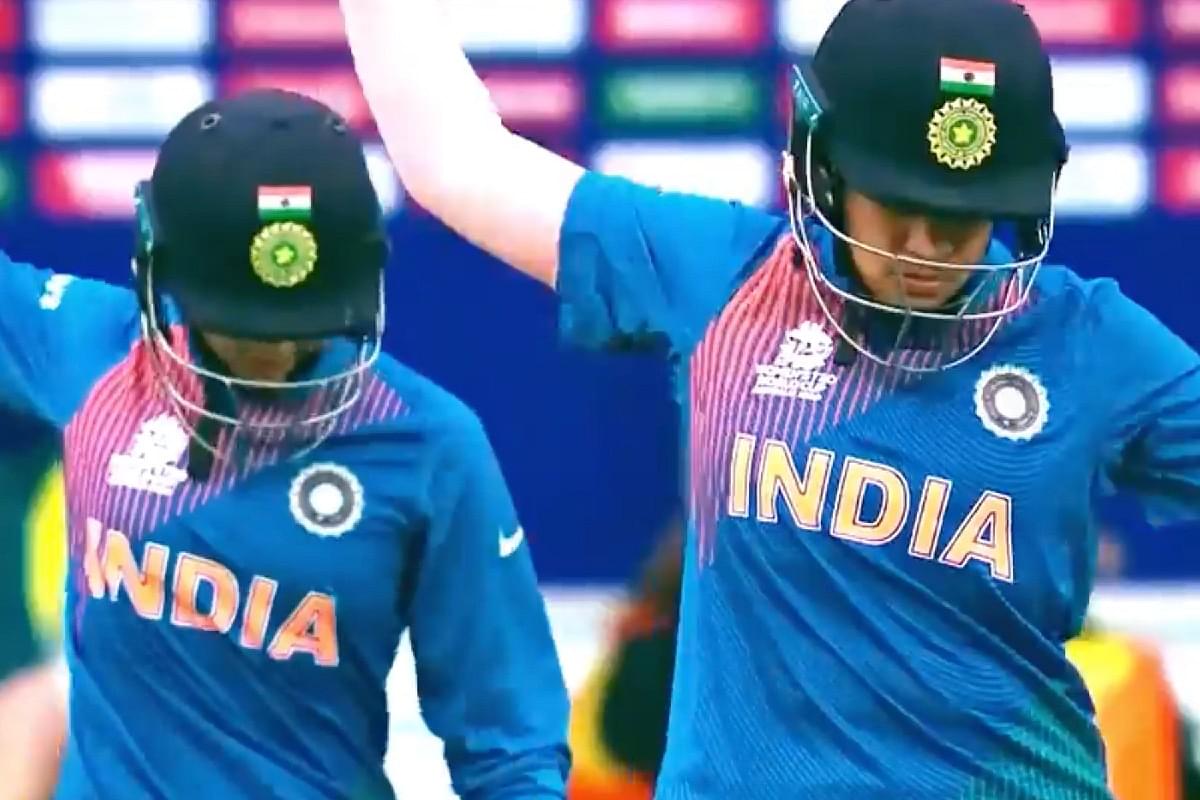 The Board of Control for Cricket in India (BCCI) is looking to make big money from the sale of franchises for the Women's Indian Premier League (WIPL) after a record media rights deal.

Some of the notable entities that have submitted bids include the Adani Group, Slingshot-Route Mobile, Torrent Group, Kotak, Haldiram's, APL Apollo, Accord Group, and Shriram Group.

The BCCI has set certain criteria for those interested in purchasing a WIPL franchise. Bidders must have a net worth of Rs 1,000 crore and consortium bids are not allowed. The winning bidders will also be required to submit an irrevocable bank guarantee within five calendar days of the execution of the franchise agreement.

The date for submission and opening of financial bid documents is 25 January.

Sports business experts have opined that the value of the WIPL franchises could be around Rs 350 crore per franchise for a 10-year period, based on the media rights deal with Viacom18. This value could potentially increase by 25-40 per cent in the final bidding process, according to the experts.

The BCCI has not specified specific cities for the franchises, leaving eligible entities to bid for cities such as Ahmedabad, Kolkata, Chennai, Bengaluru, Delhi, Dharamshala, Guwahati, Indore, Lucknow, and Mumbai.