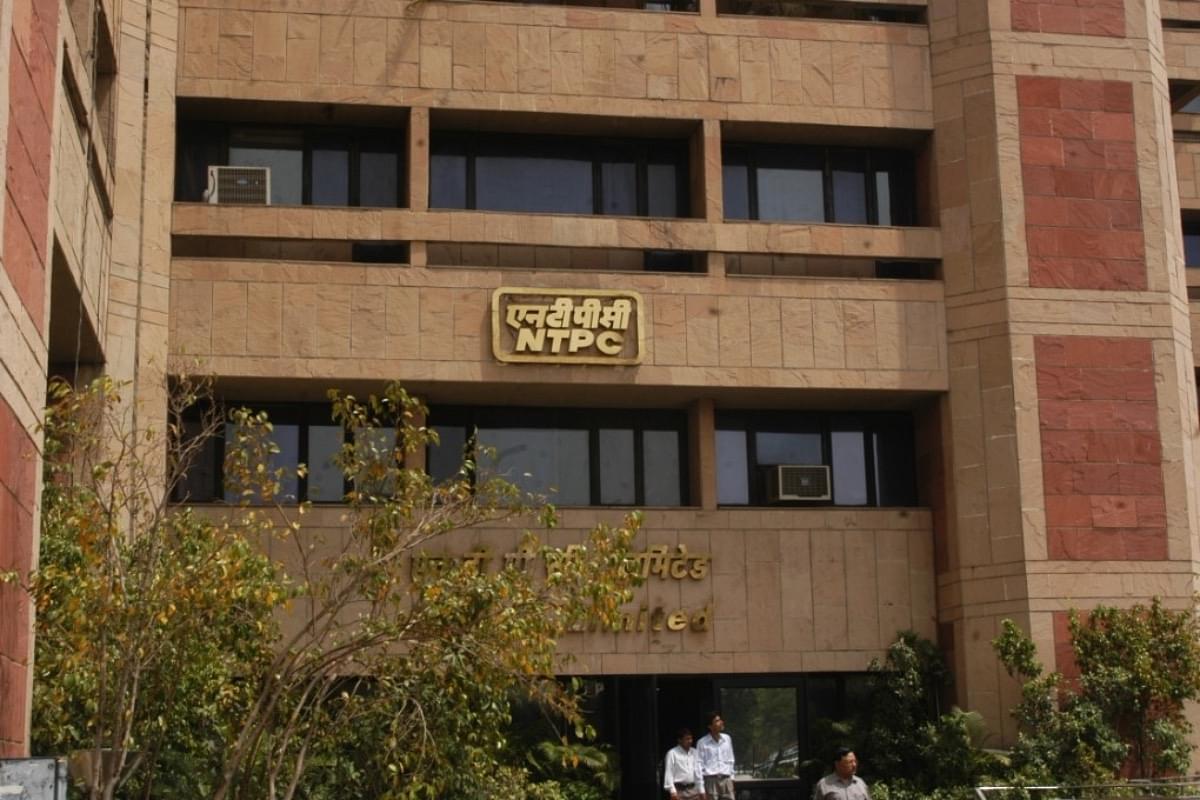 This is the first acquisition of a power asset by NTPC through NCLT route, a step forward in accomplishing NTPC’s long-term capacity targets, the state-run power major said in a statement on Monday (5 September).

Shareholders Agreement was signed between NTPC, JPL and Secured Financial Creditors on Monday in New Delhi.

"It is a unique Resolution Plan wherein NTPC has offered 50 per cent equity stake in JPL to the secured financial creditors while NTPC has retained all the management rights and control over the company," the company said in the statement.

In a regulatory filing, NTPC said that it has received the approval of NCLT and CCI for the acquisition.

The company said that the total consideration paid for the acquisition was was Rs 925 Crore, out of which Rs. 325 Crore was paid towards equity and Rs. 600 Crore was paid for allotment of NCDs (Non-Convertible Debentures).

Jhabua Power Limited (JPL), a company originally promoted by Avantha Power and Infrastructure Limited, is a power generation company based at Seoni district in Madhya Pradesh.

The company was submitted to the NCLT in May 2019 after defauting Rs 35 crore to an operational creditor, reports Business Standard.

Post-acquisition of JPL, NTPC has become an over 70 GW company with total installed capacity of 70,064 MW.

"With a target set to achieve installed capacity of 130 GW by 2032 from a diversified portfolio, NTPC has been exploring various opportunities for capacity expansion through both organic and inorganic routes," the company said.