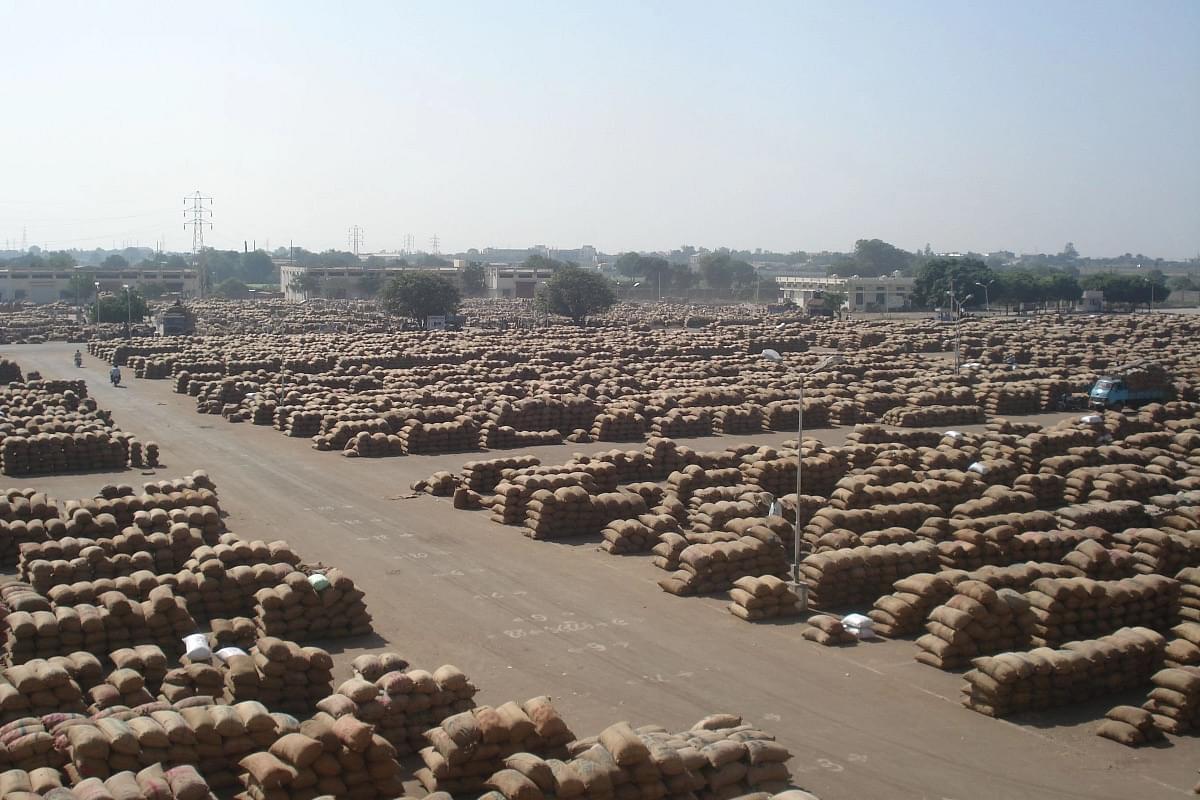 The production during 2021-22 is higher by 25 million tonne than the previous five years’ (2016-17 to 2020-21) average production of foodgrains, according to the fourth advance estimates of production of major agricultural crops released by the Union Ministry of Agriculture and Farmers Welfare.

On the occasion, Agriculture Ministry Narendra Singh Tomar said that, this record production of so many crops is the result of the farmer-friendly policies of the Central government under the leadership of Prime Minister Narendra Modi as well as tireless hard work of the farmers and the diligence of the scientists.