Under Debt, Punjab Govt Fails To Credit Salaries On Time 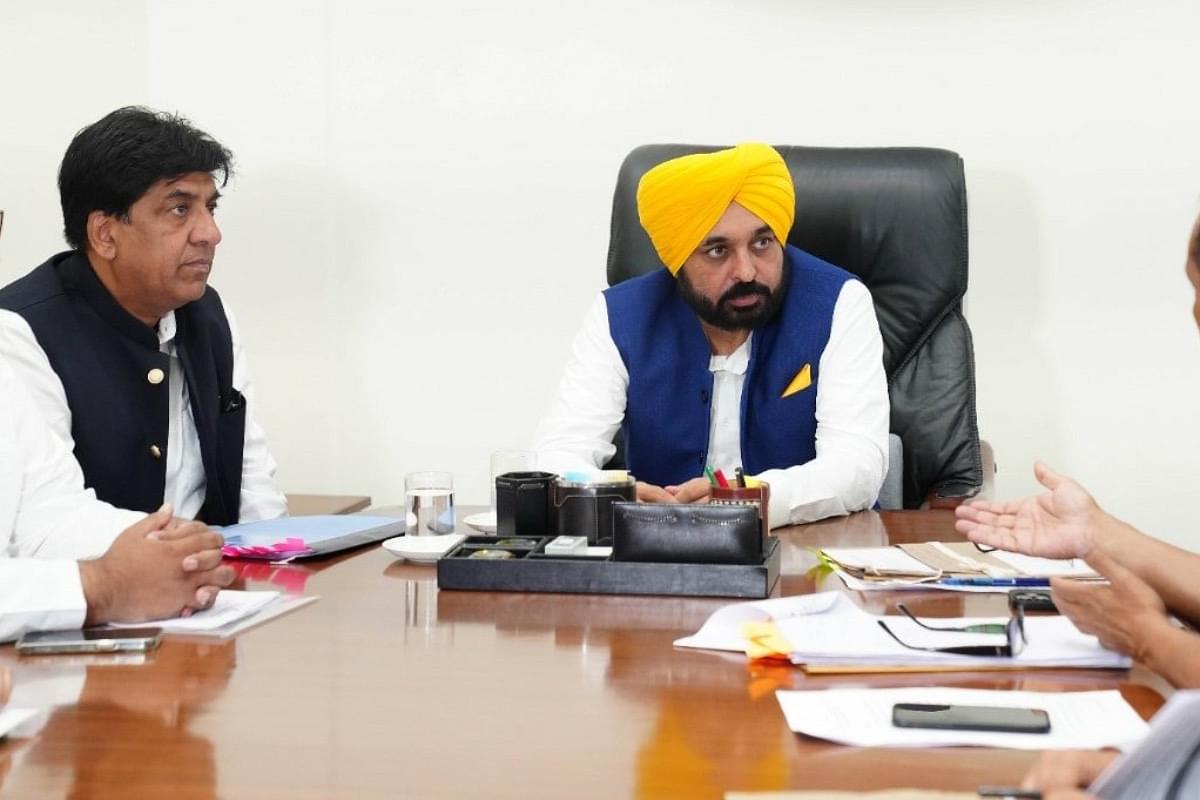 Amid rumours that the Aam Aadmi Party led Punjab government was grappling with a paucity of funds, the state government is yet to release the salaries of its employees for the month of August even after six days into September, reports Indian Express.

The state government usually pays salaries for the previous month on the first day of every month.

However, the state government, which got Rs 16,000 crore as GST compensation in the previous fiscal, is reportedly facing fund crunch ever since the GST compensation regime came to an end on 30 June.

According to a state government official quoted in the IE report, the delay in clearing the salary was due to the government investing Rs 1,000 crore to make money as interest for state exchequer.

The official said that the salaries of Class C and D employees have been paid on Tuesday (6 September) evening while the rest will be paid on Wednesday (7 September).

Class C and D employees receive less pay that their Class A and B colleagues, and are paid earlier whenever the government is short of money, official were quoted as saying.

AAP’s big ticket poll announcements had started to have an impact on the state’s finances, said an official, IE reported.

“We are already concerned that next month we may not be able to pay salaries till the 15th. It is going to be a crunch situation. Let us see how we manage,” an official was quoted as saying.

Besides the salaries and the power subsidy, which are the the two biggest burdens on the state exchequer, reportedly accounting for over Rs 50,000 crore, Punjab also has various other liabilities including Rs 20,122 crore towards interest payments, and Rs 15,145 crore towards pensions and retiral benefits.