America Will Continue To Support India With Equipment It Needs Along LAC With China: Top US Admiral 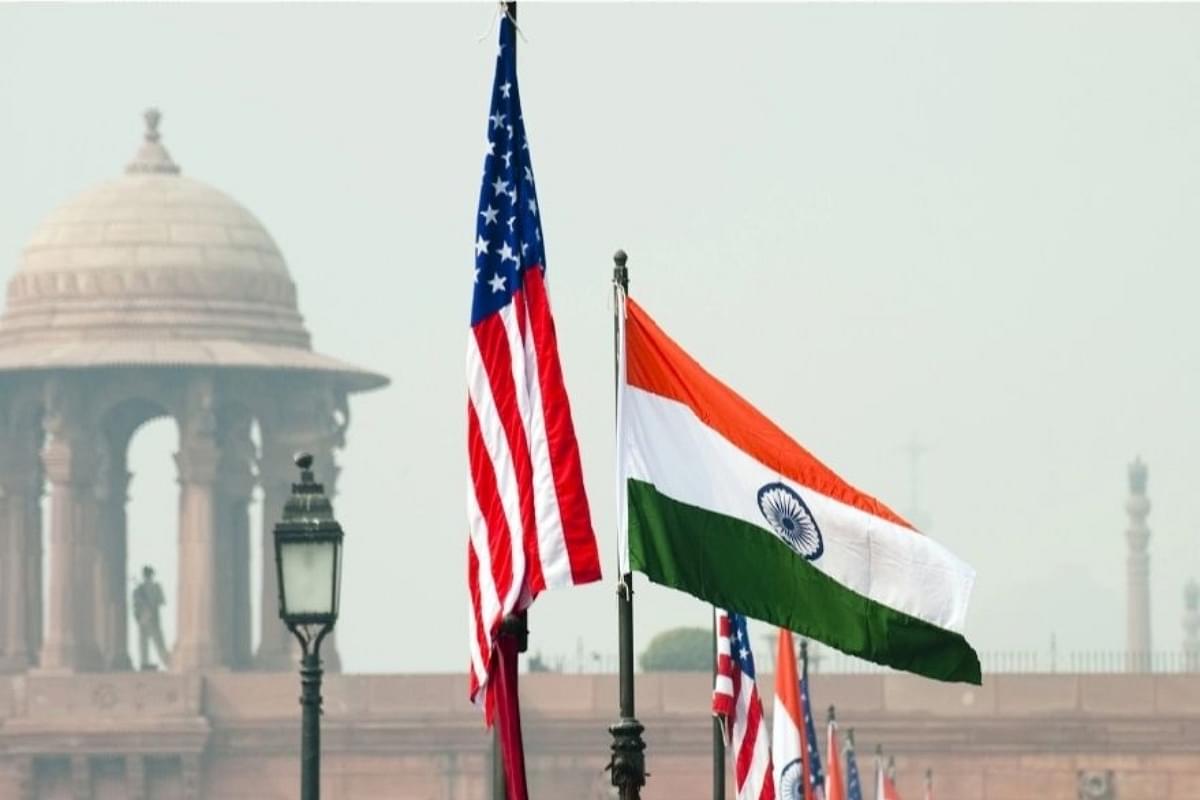 Washington, Mar 12 (PTI) The US will continue to support India with equipment and other things it needs along the Line of Actual Control (LAC) with China, a top American admiral has told lawmakers, asserting that Washington and New Delhi share a 'tremendous partnership'.

Testifying before the Senate Armed Services Committee on ‘Military Posture in the Indo-Pacific Region’ this week, Admiral John Aquilino, Commander of US Indo-Pacific Command, said that the military-to-military relationship between the two countries is probably at its highest point.

He was responding to a question from Senator Gary Peters.

“My question for you, Admiral, is can you speak to the relationship you have with our Indian counterparts and what more can we do to strengthen our security relationship between our two countries?” Peters asked.

“Senator, to start, I have no concerns. Our partners in India are tremendous partners, and the military-to-military relationship is probably at its highest point. We continue to do more together,” Admiral Aquilino said in response.

“But when you talk about tremendous partnership, it's there. What more can we do? Continue the information sharing, continue to support them with the equipment they need upon the Line of Actual Control, and continue to partner and operate together throughout the region.

His remarks assume importance as India and China on Friday held another round of high-level military dialogue to resolve the 22-month-long standoff in certain remaining friction points in eastern Ladakh.

The eastern Ladakh border standoff between the Indian and Chinese militaries erupted on May 5, 2020, following a violent clash in the Pangong lake areas.

Testifying before the Senate Armed Services Committee, Admiral Aquilino also mentioned military exercises between the US and India.

“The Malabar exercise with Japan, Australia, the United States, and India is critical. Increased mini lateral and multilateral engagements with the Indians, and ultimately continue to sell them equipment so we can be more interoperable and more effective together in the military sphere,” he said.

On Wednesday, Ely Ratner, Assistant Secretary of Defence for Indo-Pacific Security Affairs, told members of the House Armed Services Committee during a Congressional hearing on the Indo-Pacific region that he perceives the US-India defence relationship as one with “incredible momentum”.

He also said that the much awaited 2+2 dialogue between the two countries will take place here in early April. The last meeting of the 2+2 dialogue was held in New Delhi in 2020 and the next meeting is to be hosted by the US in Washington. The 2+2 ministerial dialogue takes place between foreign and defence ministers of both sides.

India and the United States held a bilateral 2+2 Inter-sessional meeting at the official level on 1 September 2021 in Washington DC. They reviewed progress made since the last 2+2 Ministerial Dialogue in October 2020.

The exercise was hosted in two phases in the Bay of Bengal and the Arabian Sea in 2020.

There have been mounting global concerns over China’s growing military assertiveness in the Indo-Pacific region.

India, the US, Australia, Japan and many other like-minded countries are working towards ensuring a free, open and inclusive Indo-Pacific.

The US recognised India as a 'Major Defence Partner' in 2016, a designation that allows India to buy more advanced and sensitive technologies from America at par with that of the US' closest allies and partners, and ensures enduring cooperation into the future.

China claims nearly all of the disputed South China Sea, though Taiwan, the Philippines, Brunei, Malaysia and Vietnam all claim parts of it. Beijing has built artificial islands and military installations in the South China Sea. Beijing is also involved in a maritime dispute with Japan over the East China Sea.