Price Of Law And Order: Expenses On Police Eat Into Other Budget 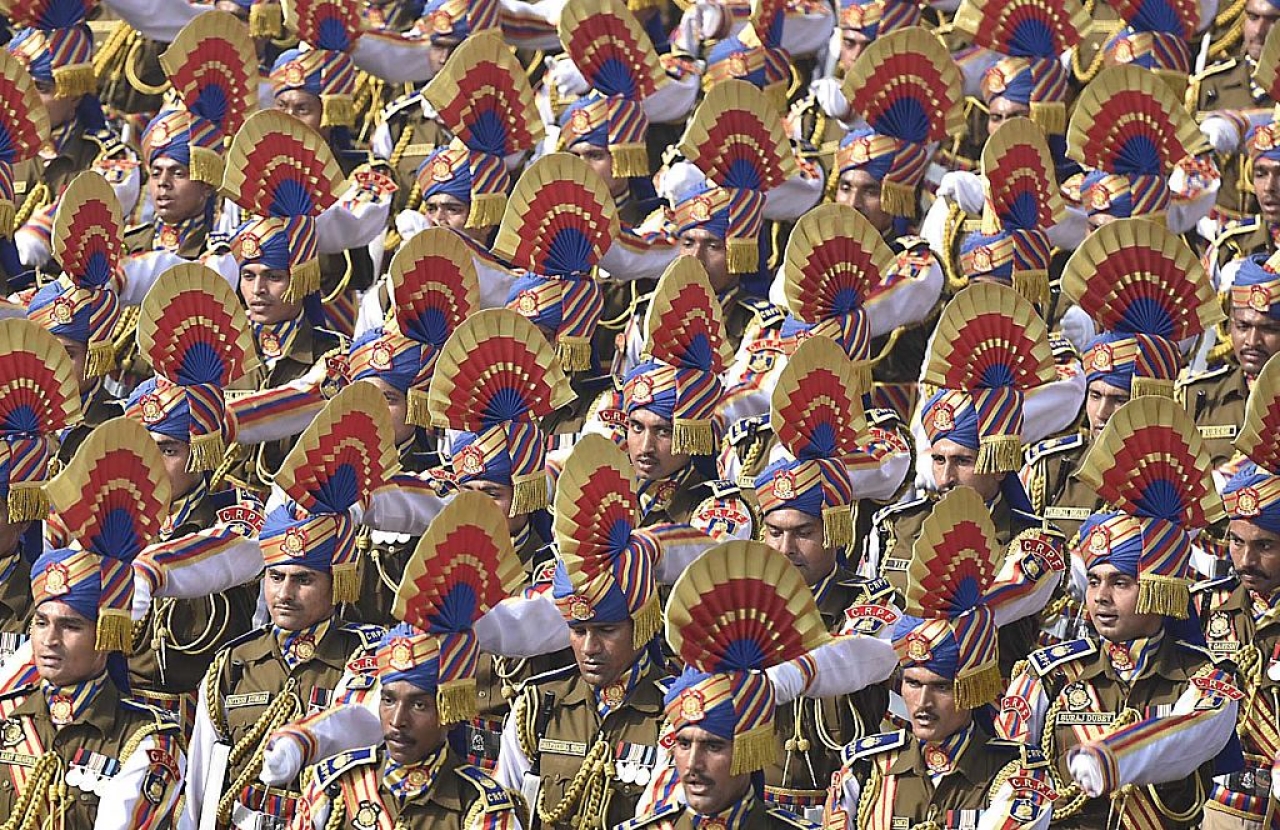 Maintaining law and order has become quite costly for the exchequer. In the past decade, the fastest growing element of the government’s expenditure has been that on police. This trend sits uncomfortably with that of a welfare economy. It is not a statistical jugglery that comes from a low base effect. The expenditure was over 3 per cent of the total government spend to begin with, which means it is higher than the paisa going to subsidies like food. In comparison with priorities such as health or education budgets the difference is even more startling. From that high base, there has been a further steep rise in government money spent to finance the expansion of police force. Both the United Progressive Alliance (UPA) and the current National Democratic Alliance (NDA) government have carried on with the trend.

As the first table shows money deployed on policing by the centre has consistently outpaced that of any of the big ticket spending items of the government in the block of ten years. Neither has the defence or pay out of interest grown so consistently year on year. The scale of growth for police is in double digit in all the years. The only exception is the current financial year, but here too the numbers, as of now, are only budget estimates. The actual expenditure in most years has overshot them.

“It is costly, no doubt”, says Rathin Roy, Director of India’s pre-eminent think tank on public finance, the National Institute of Public Finance and Policy. He points to the increasing use of paramilitary forces in this mix. They cost far more than a state government policeman, he says. Per head expenditure on each of these forces is higher than what states spend on their uniformed staff.

The other reason why the police budget has soared is because of the number of people in the force. Budget data shows more than 31 per cent of the central government employee strength comes from the police force, including Indo-Tibetan Border Police, the Central Reserve Police Force (CRPF), Central Industrial Security Force (CISF) and Delhi Police. As the 7th Pay Commission report had pointed out, “One of the notable aspects of the present deployment of central government personnel is that security-related entities form a large part of civilian employment”. Using data the Commission concludes “During the period 2006 to 2014 while every major ministry or department witnessed a decline in persons in position…the total strength of the ministry of home affairs (rose) from 7.44 lakh to 9.80 lakh, a growth of 32 per cent”.

The final reason is that states are not spending adequately on their constabulary. So even though law and order is a state subject, it is the centre which is shouldering the responsibility.

As Table 2 shows in the past five years, all key states have underspent on their police force. For some of the largest states like Andhra Pradesh, the budget has dipped in some years. But even others who need a strong police presence because of their turbulent law and order situation, there has been hardly any rise in expenditure for their men in uniform. The gap between even their revised estimates which is shown in the budget figures and the actual spending reported by the auditors is embarrassingly wide in most years.

Shakti Sinha, Director of Nehru Memorial Museum and Library and a former civil servant agrees that the rise in central spending has made up for this shortage. “Some of the rises at the centre has been due to the 6th Pay Commission award that raised salaries of uniformed and civilian central government employees in this period”.

So as each year is throwing up more challenges for the Indian state to handle, the central forces are being requisitioned more often. It has happened in the latest round of farmers riots and caste riots too. To make provision for the costlier police force, the centre has had to economise in other areas.

Roy points out that expenditure on police is a revenue expenditure. “With this trend, it has become impossible to expect a future where the revenue deficit can be contained near zero”, he says. The latest report on fiscal responsibility submitted to the centre asks for a cap of 0.8 per cent of the Gross Domestic Product cap on revenue deficit. The one way to do it is to cut other revenue expenditure. Since wages, interest and even subsidies are rigid; the axe has to fall on non-plan capital expenditure. The states have used their conservative numbers to keep their revenue math in order. Maybe, given the changing dynamics of law and order, the states and centre should do their policing math afresh.

This article was first published on Business Standard and had been republished here with permission.

Get Swarajya in your inbox everyday. Subscribe here.
Tags:
58 Shares