How India Can Make Its Semiconductor Chips At Home, Eliminating The Need For Ones Produced In China 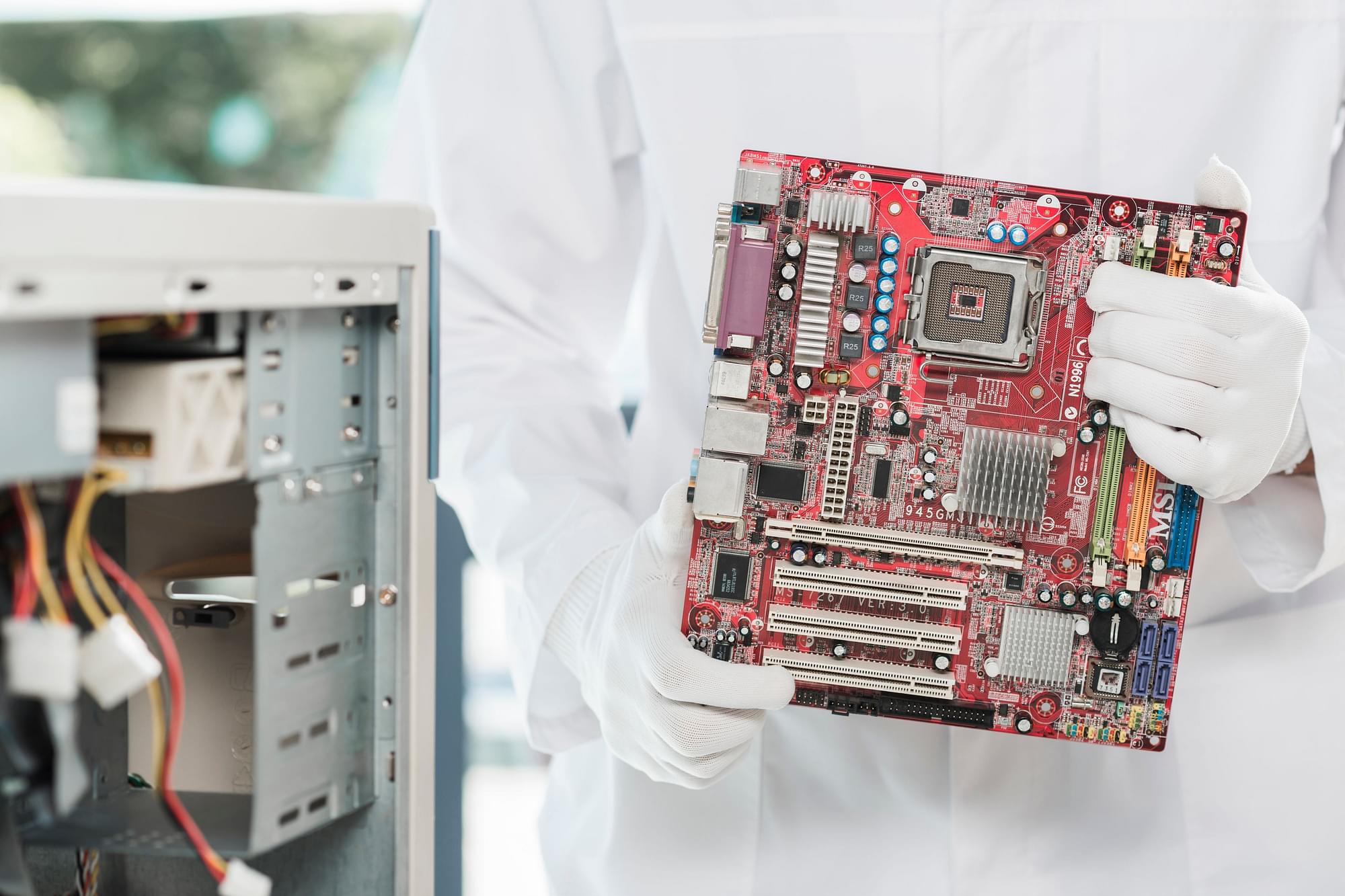 In the wake of India-China standoff, violent clashes on 15 June leading to the martyrdom of 20 of India's bravest, and the growing clamour to reduce dependence on China in every sector possible, the semiconductor sector cannot be left behind. Semiconductor segment itself means a variety of things, and covering everything will be beyond the scope of this article.

Instead, here we go straight to the roots — the area of semiconductor fabrication (fab) or foundries.

Swarajya had brought out this article on 5 June, three days after the government announced three schemes to boost electronic manufacturing in the country. Two of which, with unprecedented 25 per cent and 50 per cent reimbursement offers, could help trigger a commercial fab in India — for potential investors, or government itself or for anyone interested in the topic.

This article looking at market and strategy at a high level was published by Observer Research Foundation.

India-China standoff makes it imperative to take a look at the geopolitics of the semiconductor fab world also, and see where India can be placed.

The fact that we are at near zero in terms of hosting a commercial fab, in some sense it is an opportunity because we are not there yet to be caught up in between multiple players or multiple investors.

So to begin with, let us look at the list of big foundries — first quarter of 2020 (1Q20) market table. One will not find an AMD or Qualcomm or Apple there because they are all effectively ‘fabless’. Those wondering about why Intel is not listed may want to read this and this.

TSMC is Taiwan based, Samsung is South Korea, GlobalFoundries is Mubadala (UAE) owned with fabs in US, Germany, Singapore (and support centre in Bengaluru), UMC again is Taiwan based, SMIC is China based and Towerjazz is Israel based. Let us look at what has been the recent news about the top three.

1) TSMC announced plans of $12 billion in US within the next three to four years. There is news of some US senators opposing it. Well, it could be related to upcoming elections in US or a feeling of “it is not enough for US to just host foundries, but also need to own them”.

There were also speculations, or perhaps just "I hope so" on TSMC pulling out of China. For example, this article said, "the Chinese government, which considers the U.S. Commerce Department's bans against Huawei to be acts of aggression, could retaliate against TSMC's plants in Shanghai and Nanjing for halting Huawei's orders."

2) GlobalFoundries is a "Trusted Foundry" for US Department of Defense — it extended that certification beyond its 200 mm fab in Burlington, 300 mm fab in East Fishkill (which will be taken over by ON semi in a few years) to its 300 mm fab in Malta, recently.

Another development of relevance to this discussion may be this — GlobalFoundries (GF) has finally given up on its wafer fab planned in Chengdu. Though not necessarily related to recent divestitures of GlobalFoundries, it must be pointed out that there is a website for sale of their used and surplus fab equipment.

3) Samsung continues to expand in the foundry space in line with its blueprint. "Samsung.... in 2019 outlined its aim of spending $116 billion to compete with TSMC and Intel Corp in contract chipmaking, making silicon for customers like Qualcomm or Nvidia Corp". A look at market share tables for full year 2016 and 2017 and comparison with 1Q20 will show Samsung's growth.

Where should India place itself in between all this? Let us go step by step. Below is a predicted global market, product segment wise.

Notice that Analog will still be a good healthy share until 2025 (and indeed, beyond), especially given the boom it will have with 5G. This article is titled "Analog's unfair disadvantage", but for India, that may be an advantage.

Notice the golden statement there — "A lot of people are still fabricating in 180 and 130 nm".

Agreed, this was three years ago, but a 45 nm or a 65 nm fab, if achieved in India within next two-three years will still be "catching up with the curve", if not even ahead.

Check also this small section "why-analog" from Cricket semiconductors who attempted to start one in India around 2016.

For those who are still not convinced that there is enough out there in the >28 nm world, here is another chart — see the predicted "Wafers per month" capacity for year 2023, in the >28 nm categories… that is the last three bars.

For comparison, take a look at this and search for "wafer per month", and while you are at it, check also which technology nodes the fabs are running.

Each 25x30 mm area may in turn host one complex chip, or multiple copies of the same or different chip, the minimum feature size (typically the channel length of its transistor) is the one in a few nanometers.

Mostly only the lithography steps is where multiple shots are needed, other process steps like resist coating, development, etching, metallisation, chemical and mechanical polishing and so on, can happen for the whole wafer at the same time.

Let us get back to 'geopolitics'. What should India do?

True the government of India announced three schemes, out of which two schemes may help. But how many possible investors or global semiconductor players have even noticed the news let alone give a serious thought to it?

The government of India needs to give much more publicity — perhaps even hire a public relations (PR) agency with semiconductor marketing and fabrication experts.

Every Indian citizen even remotely connected to the semiconductor world should talk about these schemes, the markets and the possibilities.

Why not even TV channel discussions — prime time or otherwise.

On its part, the government of India (or its empowered committees and project management authorities) should also be flexible. For example, in the world of semiconductors, especially as we try to take baby steps, refurbished equipment is not a bad thing to have. How many of us learned our driving skills on a brand new Audi? I did mine on a second-hand Maruti-800.

So who do we work with? US? Taiwan? South Korea? UAE (Mubadala)? Israel? Did you just notice, that all of them are our friends. Multiple countries hosting or owning five out of the six top semiconductor markets are India's friends, thanks to Prime Minister Narendra Modi.

Now is the time to leverage it, go full steam, engage with many of them. It will be another feather in the cap if before 2024 (elections) working semiconductor chips are manufactured in India. That will be the real "made-in-India".