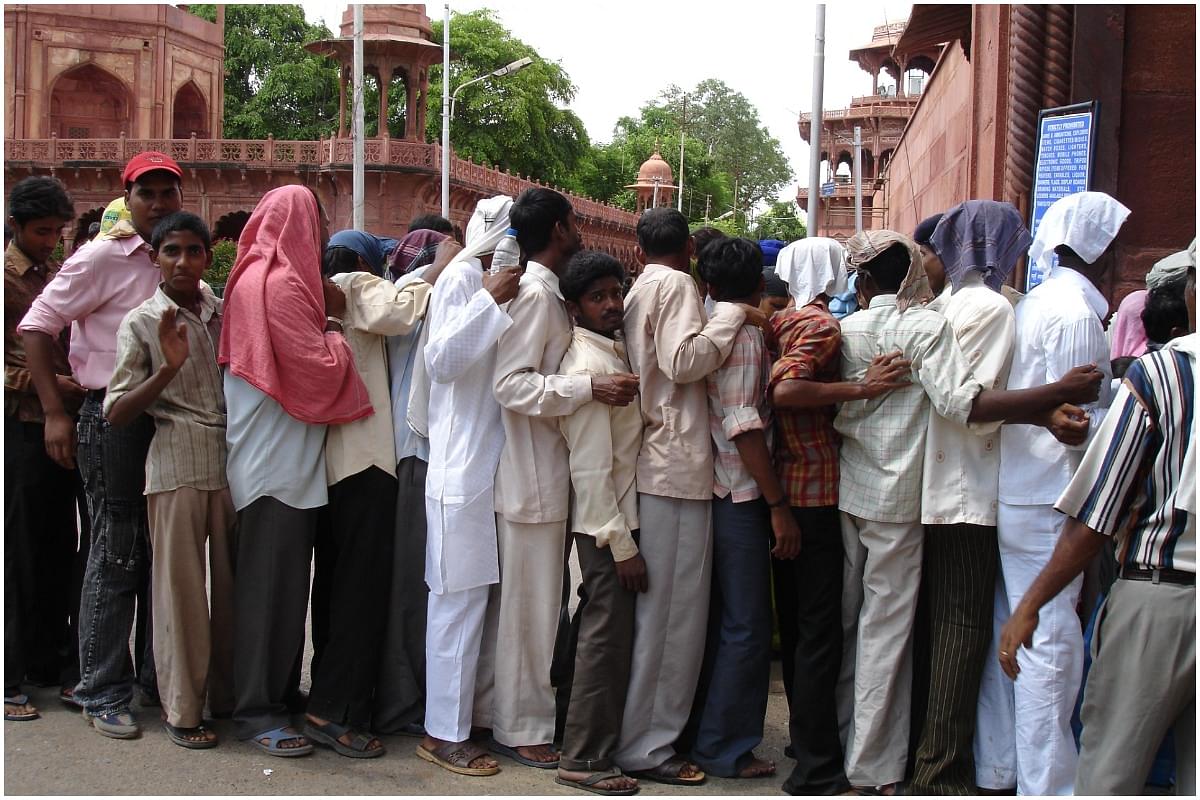 A global study on social mindfulness (SoMi) – defined as small acts of consideration for others that cost us nothing – puts India nearly at the bottom of a list of over 30 countries studied. Even the US ranks ninth from bottom.

Topping the list in terms of social mindfulness are Japan, Austria, Mexico, Israel and the Czechs, and bringing up the middle are countries like the United Kingdom, much of mainland Europe and China. The Hongkong part of China, however, does not do as well as the mainland.

This may confirm our normal expectations about Indians, who seem to care little about throwing garbage on the streets or trying to rush into a traffic jam only to make it worse. But before we beat ourselves up about how bad we are, we should rethink: the study’s architects caution us that no value judgments should be attached, and the ranking does not necessarily show one culture as better than the other in terms of social mindfulness.

The cross-cultural research study covering 8,354 individuals across 34 countries, which can be read here in full, needs many caveats.

First, it is a study done through lab experiments with people. It is not based on observations about how people actually behave in actual life.

Here is what one report on the study says about how it was done. “To test people's social mindfulness, they (the experimenters) used an approach where participants in front of a screen are asked to choose between different objects of minor value, knowing that another person they don't know will be making a pick from the same line-up straight afterwards. The trick? Depending on which item you choose, you can influence whether the next person gets to make a choice at all. Giving them the option is considered being more socially mindful (abbreviated as SoMi).”

Okay, this sure tells us something, but one has to check whether the choices one makes on computer screens will be similar to what one does when throwing rubbish on the streets or pushing people aside to get first into a crowded lift.

The researchers also tried to correlate SoMi with aspects like income levels, inequality, rule of law and environmental consciousness, and found that there was some correlation with the last. Social mindfulness reduced with higher levels of inequality. Says the report: “SoMi was positively associated with economic prosperity as reflected in GDP and gross national income (GNI)… rule of law, economic competitiveness, and above all, EPI (environmental protection index). On the other hand, SoMi was negatively associated with income inequality…”.

This should not surprise us, for we tend to care more about the environment when we are richer. Individuals in poorer countries may care more about where their next meal is going to come from.

But one factor that the researchers do not seem to have studied for correlation is levels of diversity in a society. The fact that Japan figures at the top tells us that socially homogenous societies may be more mindful than diverse ones, since one may care more about others who are “people like us” rather than “people who are not like us”. This is, or course, an assumption, but it may not be unimportant while trying to figure out why SoMi is stronger in some cultures and not in others.

For some reason, the study does not look closely at Islamic countries, and the two countries studied figure at the absolute bottom, below India. They are Turkey and Indonesia.