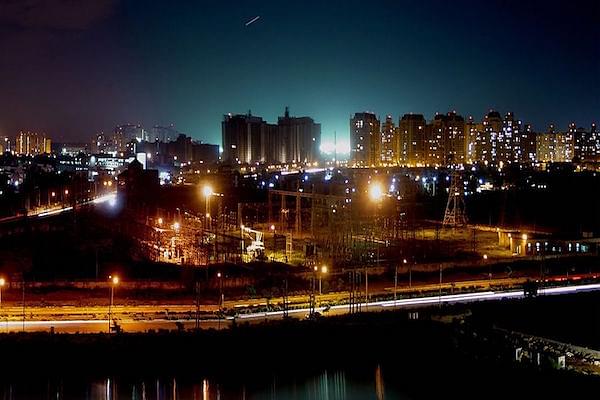 In 1991, India finally untangled itself from the clasp of Nehruvian socialism and initiated steps to usher in economic liberalisation. However, in the case of urban planning, it seems socialism still reigns supreme. In the words of economist and urban theorist Sanjeev Sanyal, “This is the ultimate source of dissonance between the cities we build and the cities that 21st century India aspires to.”

Sanyal goes on to explain how every city is a living embodiment of some philosophy. Post-1947, India’s first Prime Minister Pandit Jawaharlal Nehru brought in French architect Le Corbusier to do for urban planning what Indian scientist and applied statistician PC Mahalanobis did for the economy. Similar to the economic policies, innovation was allowed if approved by Corbusier’s masterplan; otherwise, it was looked on with suspicion. Decades of applying Le Corbusier’s pattern of thinking has not brought any success to the urban scenario in India.

Although touted as a success, Chandigarh - Le Corbusier’s poster child - is really a subsidised housing colony for serving and retired civil servants, which, for decades, has not produced anything of aesthetic value. Contrast this to Gurgaon, which was developed by actually ignoring official bureaucratic planning.

But in spite of that, Le Corbusier’s thoughts and ideas are deeply embedded in urban codes. So how to upgrade India’s cities in the twenty-first century?

Here is Sanjeev Sanyal’s recommendation as mentioned in this Livemint piece:

We start thinking of the city as an evolving ecosystem where success should be about managing change rather than implementing “brilliant” masterplans.

Sanyal quoted Singapore as the perfect example: Since its independence in 1965, Singapore transformed from a British naval base to a financial centre and, more recently, to an education and entertainment hub.

This transformation is the result of Singapore completely re-evaluating its economic and urban strategy every fifteen years. It is a perfect potpourri of innovative ideas and managing transitions. It is for this reason that in the aftermath of the Asian Crisis in 2002-03, Singapore managed to create new university campuses, entertainment hubs, Formula One racing and so on.

Based on this successful Singapore model, it would be best if we replaced the tedious ‘Chandigarh’ model with the innovative ‘Singapore’ one.