80 Per Cent Of Required Land Procured For Coimbatore Airport Expansion 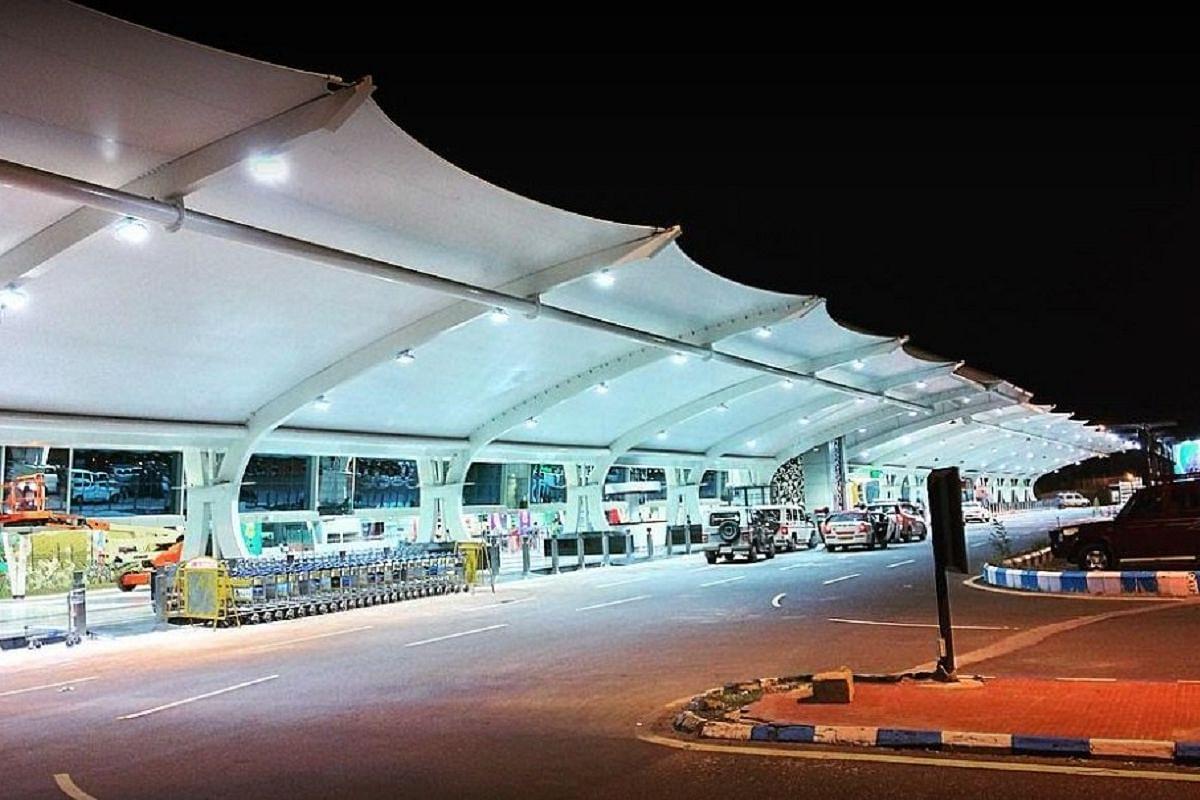 For the expansion of the Coimbatore airport, approximately 80% of the land has been acquired.

As of now, 527 acres have been acquired out of the 627.89 acres identified for the project.

In total, the Revenue Department has acquired 83.93 per cent of the land marked for the expansion of Coimbatore International Airport, including patta, defence, and poramboke properties.

The total area of 627.89 acres identified for airport expansion is spread across 23 blocks in four villages, namely Singanallur, Uppilippalayam, Kalapatti, and Irugur, as well as one block owned by the defence.

The Airports Authority of India (AAI) will carry out development works, including extending the runway from its current length of 9,500 feet to 12,500 feet, once the site has been fully acquired.

According to officials, the AAI will also build a brand-new terminal specifically for domestic flights between the cargo area and the current terminal.

As per The Hindu report, 527 acres out of the intended 627.89 acres for the airport's expansion have been acquired where several issues, including legal disputes, prevented the acquisition of the remaining 140 acres of patta property.

Multiple parties claiming ownership of the same piece of land caused disputes on some lands.

A compensation rate of Rs 1,500 per square foot was set for residential zones and Rs 900 for agricultural parcels by the government. Some of the landowners petitioned the court for bigger payouts.

On being questioned about the process of fund allotment, the official said the officials would start by verifying the owners' details and measuring the land in all sub-divisions.

"We have to verify the documents and pattas of the lands. If both are under the same name, then we will give them the money for their lands. In case their patta is in a different name, like that of a deceased relative, we will ask the owners of the land to transfer the patta in their name with the tahsildar's office and, after that, hand over the money."