Bengaluru: No Bids Received For 74 Km Peripheral Ring Road After Second Tender; BDA To Float Tender For The Third Time 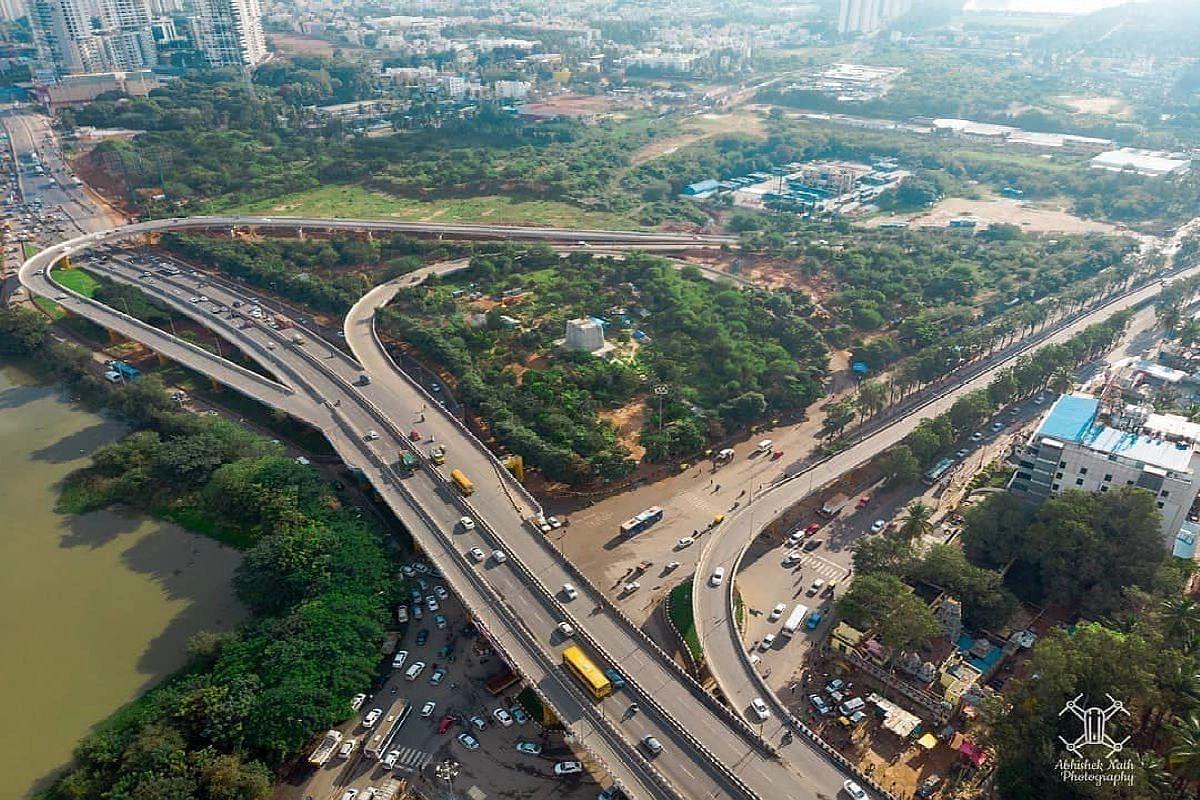 Bids have been floated by the Bangalore Development Authority (BDA) for the 74-kilometre-long peripheral ring road project, but no parties have expressed interest, The Hindu reported.

BDA is likely to issue tenders for the third time, the report adds.

The BDA issued the tender for the first time in April, inviting infrastructure firms to submit bids to develop a greenfield eight-lane peripheral ring road through a public-private partnership on the design, build, finance, operate and transfer model (PPP-DBFOT).

It had to be shelved after investors sought more time to study the project and expressed concerns about the cost of land acquisition.

The successful bidder of the project will have to operate and maintain the road during the lease period of 50 years and then hand over the project to the state government.

The winning bidder will be responsible for funding the land acquisition cost for around 2,560 acres needed for the project and will be allowed to collect tolls when it operates and maintains the road.

In June, the tender was floated for the second time.

However, no firms have expressed interest in the project due to the uncertainty regarding the cost of acquiring private land for the project.

At the moment, determining compensation for land acquisition is a critical factor.

According to a BDA official, "no companies expressed interest in the PRR tender floated for the second time. The bid deadline was 30 August, but no one submitted a bid. We informed participants at the pre-bidding meeting that the BDA Act would apply to the land acquisition," The Hindu report said.

"Farmers have already expressed strong opposition to this issue. They want more compensation. Given the risk involved, investors may have been uninterested. We will seek direction from the state government on land acquisition compensation" before launching the tender for the third time, the report added.

Citing a Supreme Court order, the BDA has maintained that the BDA Act will be applicable to acquiring private land.

On the other hand, farmers are outraged and seeking compensation under the 2013 Right to Fair Compensation and Transparency in Land Acquisition (Rehabilitation and Resettlement) Act.

The Peripheral Ring Road (PRR) is planned as a 74 km stretch with a 100-metre-wide road.

Along with NICE Road, which links Tumakuru Road and Hosur Road via the city's northwestern, western and southwestern areas, Bengaluru will have a 116-km-long bypass on its periphery.

The plan includes clover leaf junctions to connect the PRR to the existing NICE Road at Tumakuru Road and Hosur Road.

The proposed alignment of PRR will be located at an approximate radial distance of 17 km to 25 km from the city centre and is envisaged to be a bypass to the city for the long-distance personalised vehicles (cars and cabs) and commercial vehicles (trucks and LCVs).

Initially conceptualised 15 years ago with the aim of decongesting Bengaluru and easing traffic, the project was estimated to cost Rs 3,000 crore. But due to design, rapid urbanisation, and land acquisition challenges, the project could never take off despite repeated attempts.

When the peripheral ring was first proposed in 2007, the BDA had notified 1,810 acres of land. Still, subsequent realignment and design resulted in land requirements going up by another 750 acres.

The design reconfiguration to integrate the proposed PRR with NICE Road also increased the length from 65 km to 73.5 km.

The project is significant to Bangaluru city because it is expected to address serious traffic challenges.

According to local authorities and the state government, Bengaluru needs PRR given the massive geographical expansion of the city to the current spread of 2,196 sq km and explosive growth of vehicular ownership (2019 estimate — over 80 lakh).

Bengaluru has been attempting to complete several large ring road projects to improve its city-region connectivity and alleviate traffic congestion. A satellite town ring road is currently under construction.