Indian Railways vs GE: Why The Case For Electric Locomotives Cannot Be Ignored 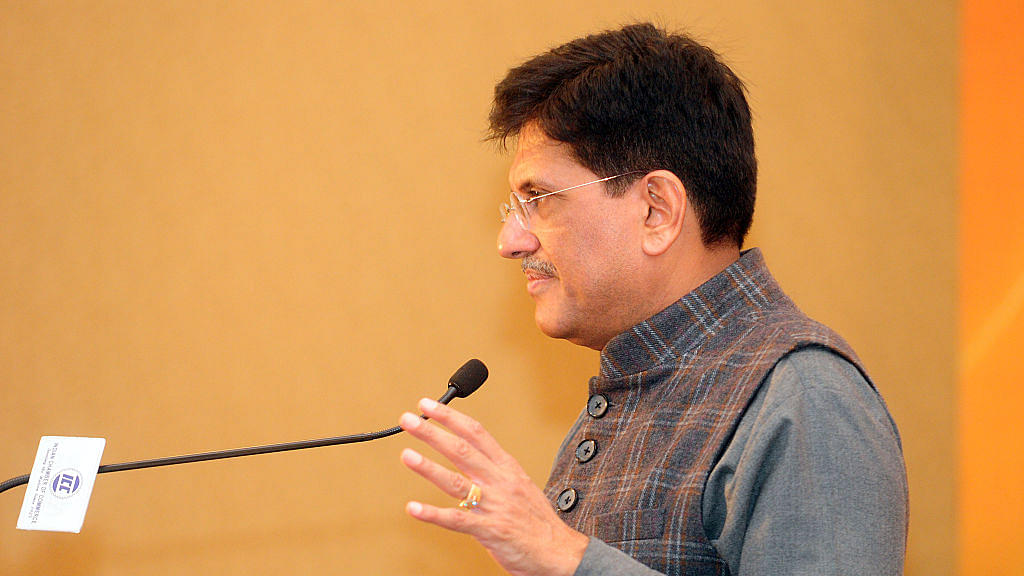 In November 2015, a contract for making and procuring one thousand diesel locomotives was awarded to General Electrics (GE). Just three months after, the Secretary of the Power department wrote a letter to the Ministry of Railways talking of why full electrification of Indian Railways network, using devices of the Ministry of Power, was imperative.

This made economic sense. Indian Railways earns more than two-thirds of its revenue by electric traction by spending just one-third on electricity. Currently, its diesel expense is about Rs 16,000 crore per year and it is expected that once electric traction takes over as desired, this figure would come down to Rs 5,000 crore a year, a clear saving of almost Rs 10,000 crore every year.

This decision was then implemented and a massive electrification process began targeting full electrification in less than five years. This brought another important question to the fore-what was to be done with the existing diesel locomotive fleet of more than 5,000 locomotives?

It is amusing to note that the diesel vs electric traction fight found mention in the Prime Minister’s address to railwaymen at the Rail Vikas Shivir held in November 2016.

There is another piece to the puzzle here though – why has the government not publicised and taken credit for having reduced the prices of several capital components of diesel locomotives after it came to power? Some items saw more than 50 per cent drop in prices. This advantage of transparent and honest political leadership should have been a case study.

All of this indeed raises serious questions on the viability of GE’s factory, and not just the intent. In this regard, the following question deserves attention - was the government gamed by the very elements PM warned against?

Ever since it was reported that the Ministry of Railways is looking at the viability of this factory, a spate of reports appeared questioning the wisdom of the government. Sections of the Indian (here , here) and Western media seem to have started a campaign to suggest that the actions of the government strain credulity. Also, not-so-veiled threats have been issued. Though the first prototype is only on the way, GE has started claiming that they have already invested in more than a billion dollars, and have talked of loss of jobs that would stretch to thousands.

As brought above, the deal was messed by railwaymen. The fact that despite a massive push for electrification, how India could need more diesel locomotives than electrics should have been like the proverbial fly in the soup. These projects have been sited without any site survey.

With a fleet of more than 5,000 diesel locomotives already working in Indian Railways’ network and accelerated electrification, which is one of the main job creation exercises of the government, need of additional, expensive, one thousand diesel locomotives is highly suspect.

The outgo in this project is more than mere acquisition costs – maintenance is also outsourced for considerable time and so the project is anticipated to cost above Rs 20,000 crore – 100 per cent electrification, as the Secretary of Power’s letter of February 2016 estimated, is thus likely to cost about Rs 35,000 crore (a well-planned exercise would cost less than this figure, apart from giving stimulus to the economy and creating jobs). This, as mentioned above, will reduce the outgo on diesel from Rs 16,000 crore to less than Rs 5,000 crore – a saving of more than Rs 10,000 crore every year. As a country, full electrification would entail more jobs as locomotives would in any case be needed and additional assets of electrification would also need manpower input. Thus, GE’s argument of loss of jobs does not appear to stack well against facts.

In case ideas which Swarajya has argued for here are implemented, more than one crore man days of high quality jobs would be created (author of this article is excessively conservative, this figure should easily touch two crore man days). These ideas would also permit use of diesel locomotives on electrified routes. It is also worth mentioning that the GE project, in addition to 6000 horsepower (hp) locomotives, would also deliver 4,500 hp ones, whereas Indian Railways have long stopped manufacturing anything below 5,000 hp. Notably, almost the entire electric locomotive production is on 6,000 hp, which is being upgraded to 9,000 and 12,000 hp.

It is time we cut the losses and learn from the bleeding wound called Dabhol which, as luck would have it, today is kept alive by Indian Railways.