'Made In India' 5G: After Touching 1Gbps In Speed, Reliance Jio Begins Advanced Infrastructure Testing, Rollout Only After Spectrum Auction 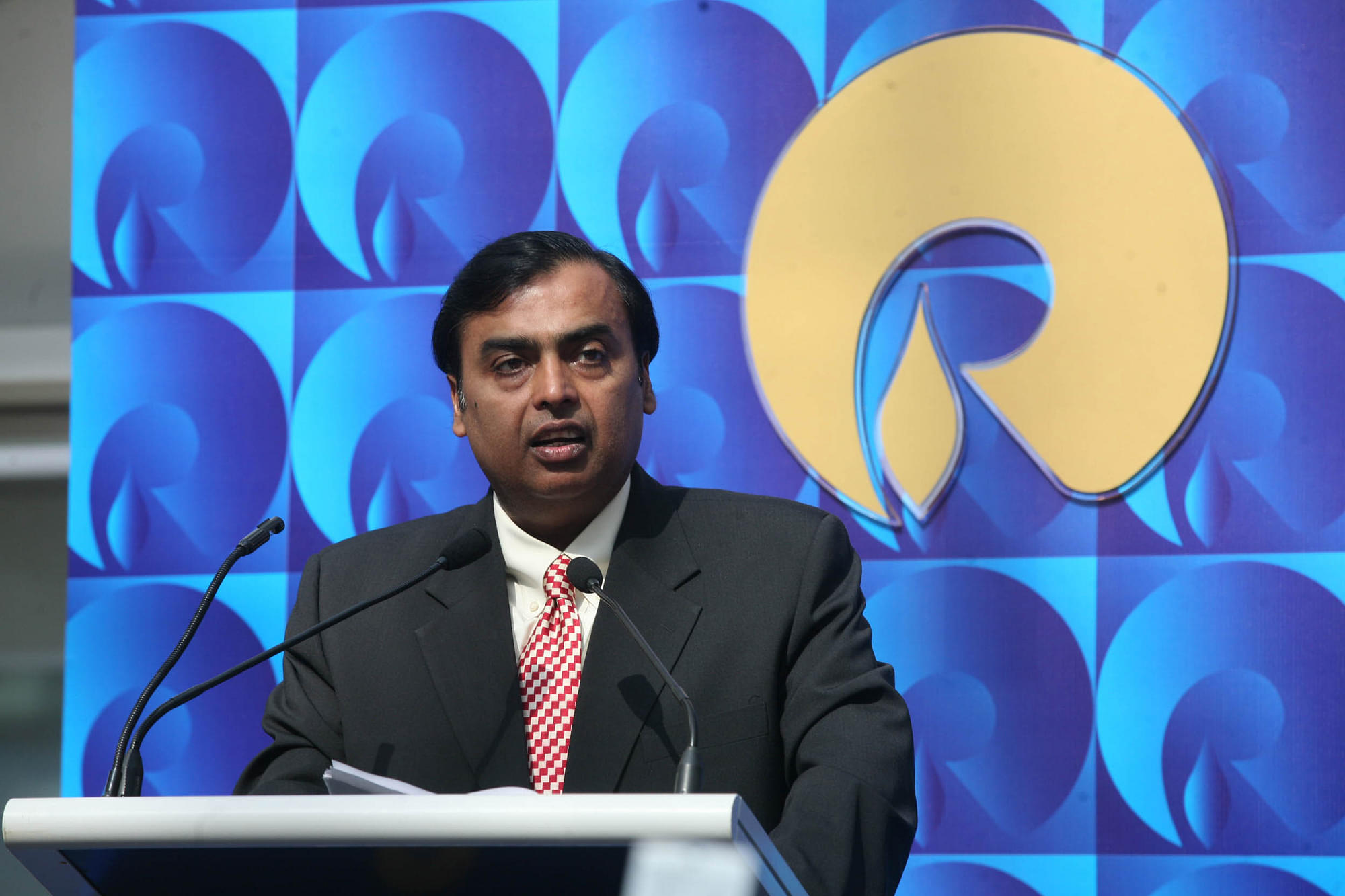 However, the rollout of 5G will be announced only after spectrum is auctioned.

“Jio will continue to accelerate the roll-out of its digital platforms and indigenously developed next-generation 5G stack and make it affordable and available everywhere,” Mukesh Ambani, Chairman, Reliance Industries said.

Jio stated that the technology was home-grown and completely indigenous, which has already achieved the mark speed of 1 Gbps. Jio is working on developing its own MIMO (Multiple Input Multiple Out Put) technology and 5G small scale equipment which bolsters network speed and range of coverage, which is under advanced stage of development, the company said.

With the advantage of being an early comer into 5G, Jio not only aims at the Indian market, but looks to export its technology and services to other countries as well.

The digital arm of Reliance is also venturing into IoT (Internet of Things) smart home solutions, and services in retail, health and education.

The company also reported 15.5 per cent net profit in the previous quarter.

Speaking at a Reliance Industries earning conference, Kiran Thomas, President, Reliance Industries said, “Obviously, we are by far, the leader in India when it comes to 4G broadband. We have a no legacy all-IP modern network easily upgradeable to 5G, because they architected correctly from day one. But in 5G, I think, the true differentiator that we are really bringing into the market is the fact that almost the entire 5G solution has been developed internally”.

Thomas also said Jio had numerous wins in the past two quarters, and its various partners, who are adopting Jio IOT solutions, its healthcare and education devices, will also be announced soon.