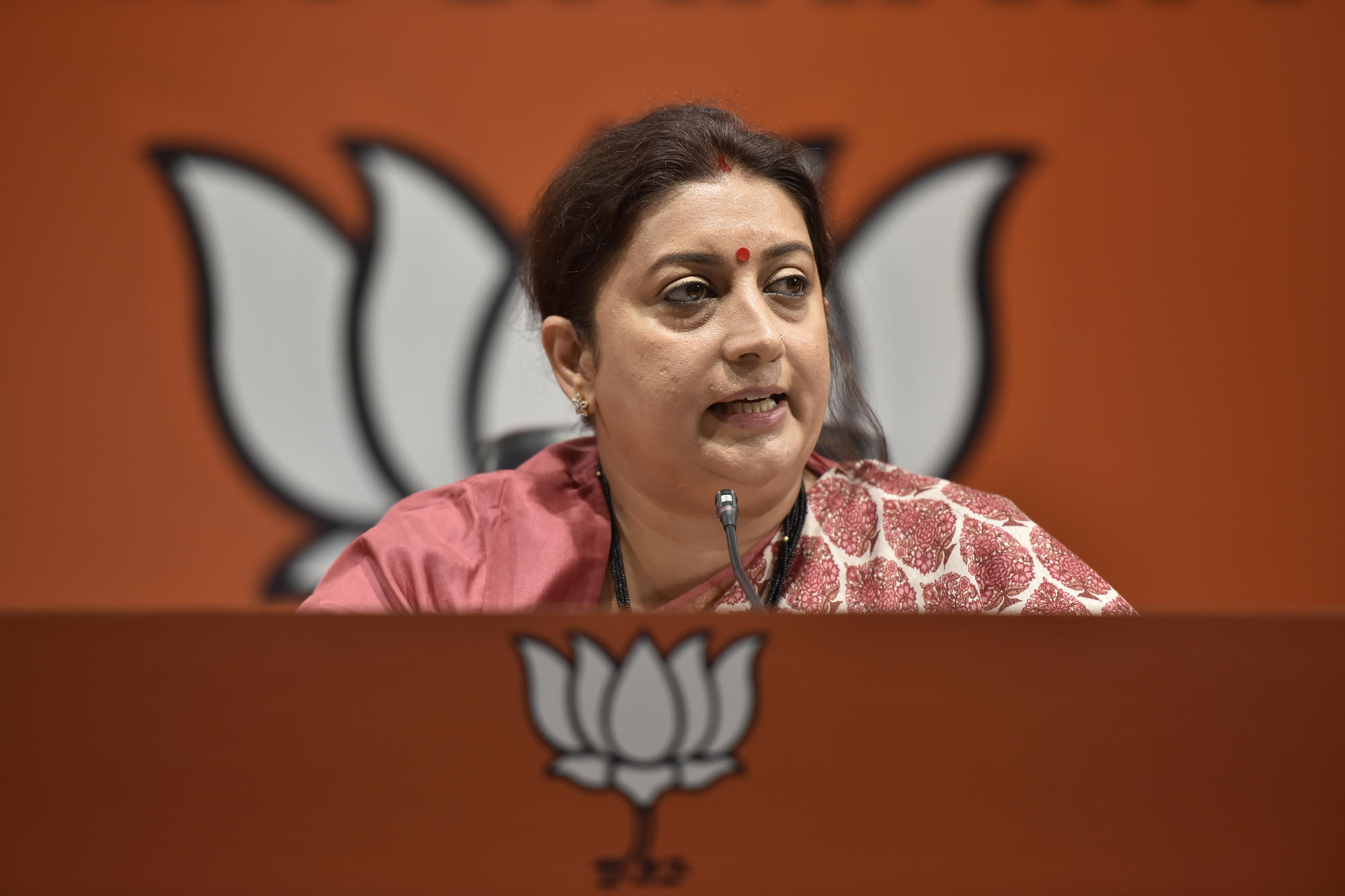 In absence of a movie hall in Amethi, the constituency of Congress president Rahul Gandhi, Union Minister Smriti Irani has initiated a ‘mobile digital theatre’ to screen the movie Uri: The Surgical Strike free of cost for the public there, Indian Express has reported.

According to the report, the screenings are the initiative of Union Minister Smriti Irani, who had unsuccessfully contested the 2014 Assembly elections from Amethi. The first such screening of the film - based on the surgical strike undertaken by India against Pakistan in 2017- on Republic Day had begun with a video conference with the minister.

“There is no working movie theatre in Amethi, and there was a demand from the public to view this movie. So Smriti Irani arranged for the screenings and personally addressed the audience through video-conferencing on Republic Day,” Bharatiya Janata Party’s (BJP) youth wing general secretary Vishuv Mishra was quoted in the report as saying.

According to the report, the screenings of the movie are being held at a spice factory. The mobile theatre has been set up by a Delhi based company ‘Picture Time’ for the purpose. The theatre has a capacity of accommodating 150 people at a time.

The party leaders reportedly claim that until now around 2,000 people have attended the screening with an average of 600 people per day.