A ‘Swachh’ Bharat, Courtesy ‘Videshis’: Foreign Banks Look To Take Over Indian NPAs, And Sell Them At A Profit 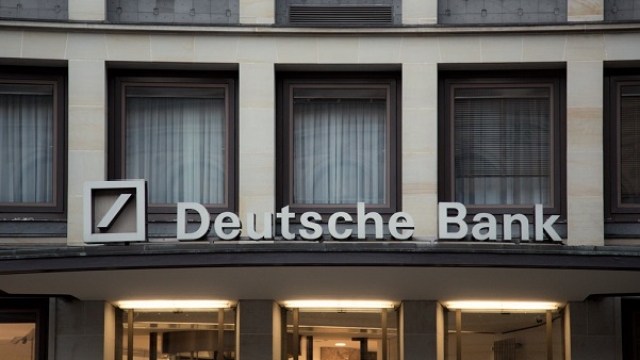 German investment bank and financial services company Deutsche Bank is in the process of establishing an Indian subsidiary that will buy and restructure non-performing assets (NPAs) lying with Indian banks with a view to selling them back at a profit, reports Bloomberg.

It should be noted that though the gross non-performing assets' (GNPAs) ratio to total assets of Indian banks declined to 10.8 per cent in September 2018 from 11.5 per cent in March 2018, it is still one of the highest in the world.

To bring in more dynamism into the industry, increase liquidity and offload bad assets from the books of major Indian banks, the current BJP government in 2016 allowed foreign investors to own asset restructuring companies (ARC) fully.

What Is An ARC

An ARC is a specialised financial institution that buys the bad loans of a bank at a mutually agreed value and then attempts to recover the debts or associated securities by itself. They are registered under the RBI and regulated under the Securitisation and Reconstruction of Financial Assets and Enforcement of Securities Interest Act, 2002 (SARFAESI Act, 2002).