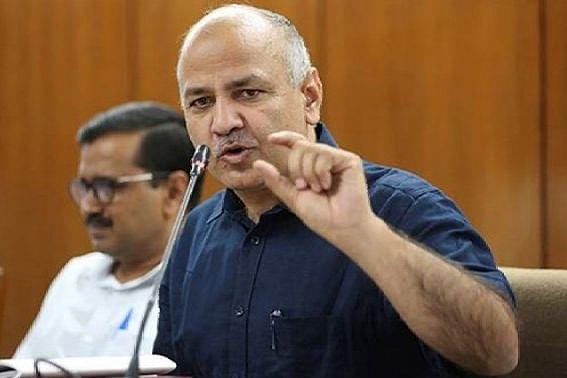 Interacting with the media after inaugurating the first Mohalla Clinic set up by the AAP Karnataka unit here, Sisodia said that his party would set up up similar neighbourhood clinics across the city as it had done in the national capital.

He added that the party intended to contest all municipal wards and hoped to replicate its successful flagship programmes implemented by the Delhi government.

"If our party comes to power in Bengaluru, our first and foremost priority is to set up such Mohalla Clinics across the city," he said.

The Delhi Deputy CM said that his party had laid emphasis on education, resulting in government school students in Delhi getting into IITs, as well as healthcare.

Sisodia said that the government's job is not to make money, construct buildings after buildings, extort money or look for a cut in the public works.

"The government's job is to come up with programmes like Mohalla Clinics and good government schools, as in Delhi, which has never been done before," he said.