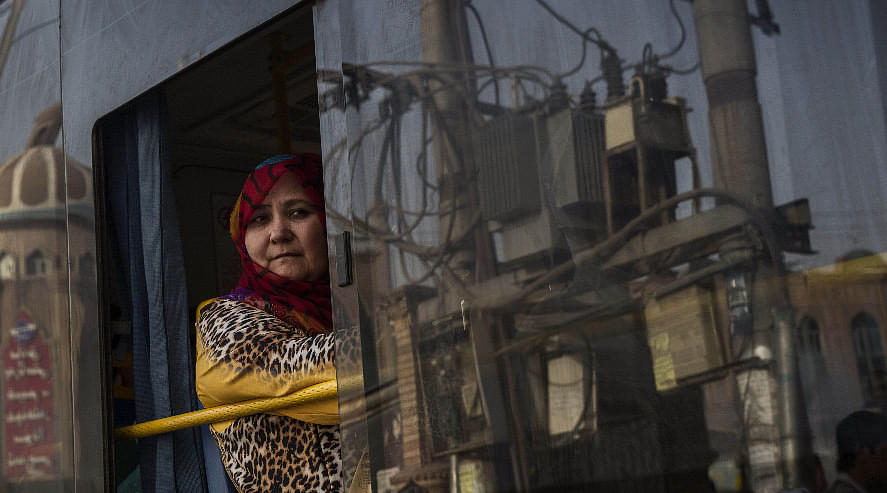 A series of leaked Chinese government documents reveal details of its clampdown on Uighurs and other Muslims in the country's western Xinjiang region under President Xi Jinping, the New York Times reported.

As per reports, the documents were leaked by a member of the Chinese political establishment and contains a series of internal speeches given by President Xi given to officials during and after a 2014 visit to Xinjiang following a stabbing attack by Uighur militants at a train station that killed 31 people.

The report said Xi called for an "all-out 'struggle against terrorism, infiltration, and separatism' using the 'organs of dictatorship,' and showing 'absolutely no mercy'."

According to human rights experts and United Nations over 1 million Uighurs and members of other largely Muslim minority groups have been detained in camps in Xinjiang.

However, Beijing denies all allegations of the Uighurs or others in Xinjiang, saying it is just providing vocational training to help root out Islamic extremism and separatism in the region.

Last week some reports emerged that Uighur Muslim Women, whose husbands are in Chinese detention/concentration camps, are being forced to sleep with Chinese officials who are there to monitor them.

The communist government had earlier banned Muslims from wearing Islamic cap. Police permission must be sought to offer Namaz and Islamic customs are prohibited in Xinjiang province of China where Uyghur Muslims are being slowly being outnumbered by Han Chinese which many call a forced demography change.