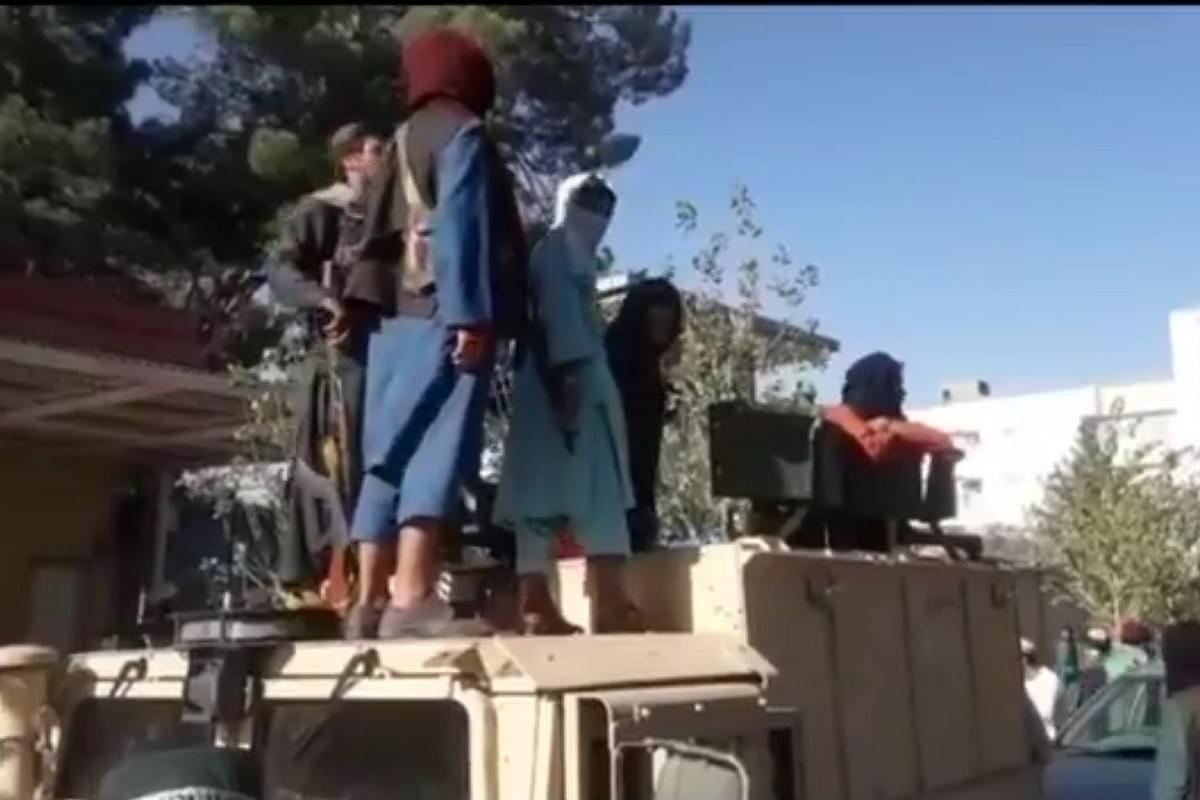 The Taliban's forces are said to have raided the closed Indian consulates in Kandahar and Herat provinces of Afghanistan on Wednesday (18 August), while no details are available about what is happening with the consulate and the Embassy in Jalalabad and Kabul respectively, reports Hindustan Times.

During the raids, the Taliban's personnel searched for papers and eventually also took away the parked vehicles from both the embassies.

The comes at a time when the Taliban's men are also aggressively carrying out door-to-door searches to identify Afghan nationals who have worked for the National Directorate of Security (NDS) in the past. NDS is the state-run intelligence agency of Afghanistan.

Meanwhile, the power struggle continues in the war-torn country where the Taliban has usurped authority after a gap of over two decades from when the United States (US) led forces had landed in the country and thrown the terrorist outfit out of power.

Negotiations are presently on to get former president Hamid Karzai and Chairman HCNR Abdullah Abdullah to formally hand over power to the Taliban leader Mullah Abdul Ghani Barader in the Presidential Palace in a staged event.