After Dish TV, Tata Sky Does Away With Minimum Lock-In Period For Channels Before They Could Be Removed 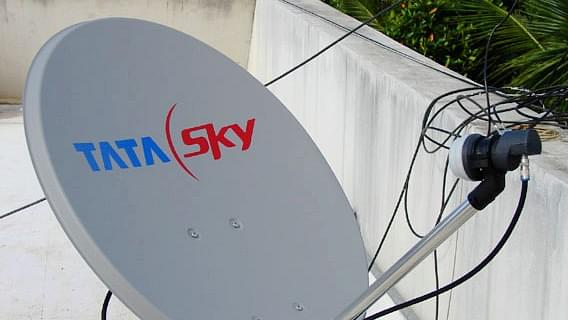 Direct to home (DTH) major Tata Sky has decided to discontinue the lock-in period it had introduced following the new TRAI tariff regime under which users were unable to remove a particular channel before a set time period, reports Telecom Talk.

TRAI had intended to bring in greater pricing transparency and provide more control to the subscribers under the new regime. Some DTH service providers including Dish TV and Tata Sky introduced lock-in periods on their channels and other applied selective lock-in periods on specific channels like sports.

This was an unpopular move with the subscribers and many called it a violation of the TRAI mandated tariff regime.

Following the customer backlash, Dish TV first did away with the lock-in period and now Tata Sky has decided to follow suit. Tata Sky though has clarified that a lock-in period would continue to remain imposed on its value added services.

Tata Sky Bollywood would have a lock-in period of 30 days while all other services would be locked-in for one day.