After Setting Up R&D Facility, OnePlus To Open Its Largest Store In The World At Hyderabad 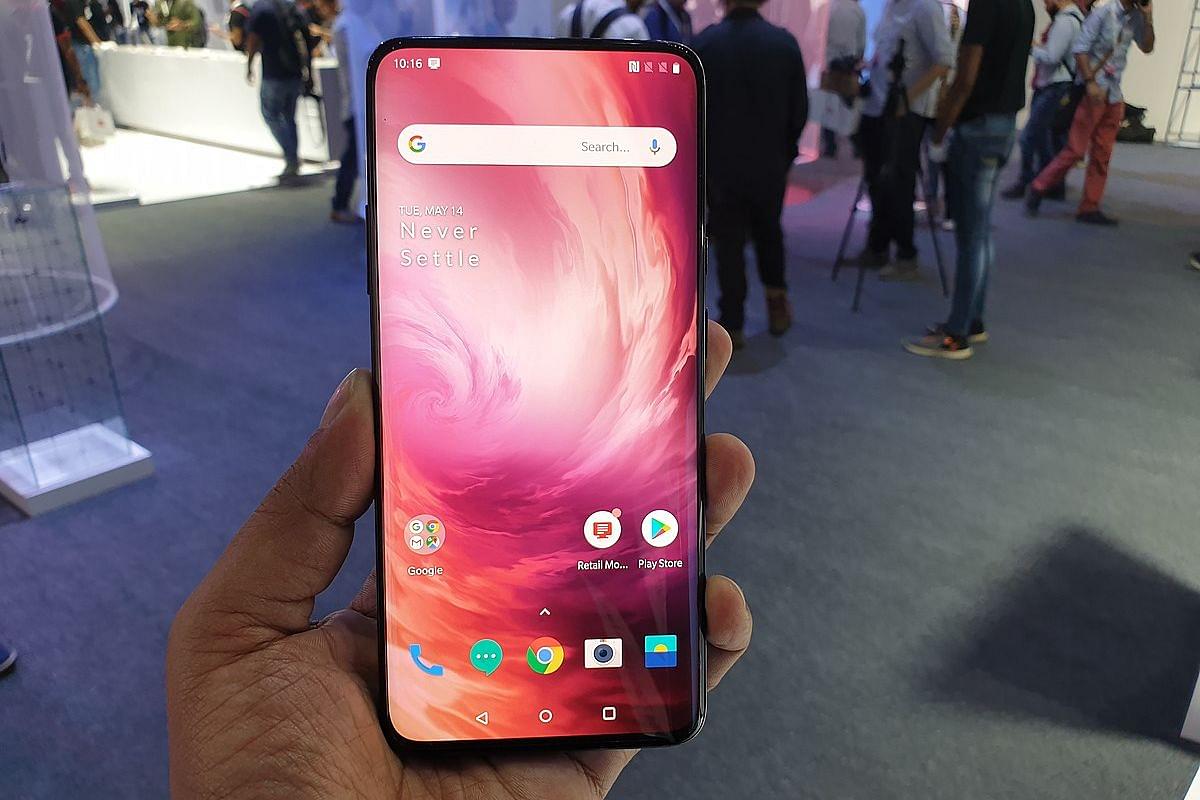 One Plus 7 Pro (Dsr07/Wikimedia Commons)

Chinese Smartphone manufacturer OnePlus on Tuesday (14 May) announced that it would be opening its largest store in Hyderabad. The store, a six-story building spread across 16,000 sqft, will be company’s largest such facility in the world.

OnePlus, which has set up a research and development centre in Hyderabad, made this announcement during the launch of its flagship OnePlus 7 Pro phone in Bengaluru. During the event, the company unveiled three new devices OnePlus 7 Pro, OnePlus 7 and Bullet Wireless 2 headphones, reports Your Story.

Speaking on the developments, co-founder Carl Pei, said “Hyderabad is not only known for its rich cultural heritage but also its booming tech and IT centre. The city, for OnePlus, represents the bridge between old and new, and the same has gone into designing the store,”

The building will have two layers, with the outer having a clean white finish made with nano-materials which can withstand dust and maintain the clear white for long, the inner red brick wall will be more raw representing the traditional Hyderabad.

“As the day progresses, the store will light up differently, dynamically changing how the store looks as the day goes by,” Carl said.

The company announced that it would open experience stores in Mumbai and Pune on 15 May. It currently has 485 offline touch points across the country.