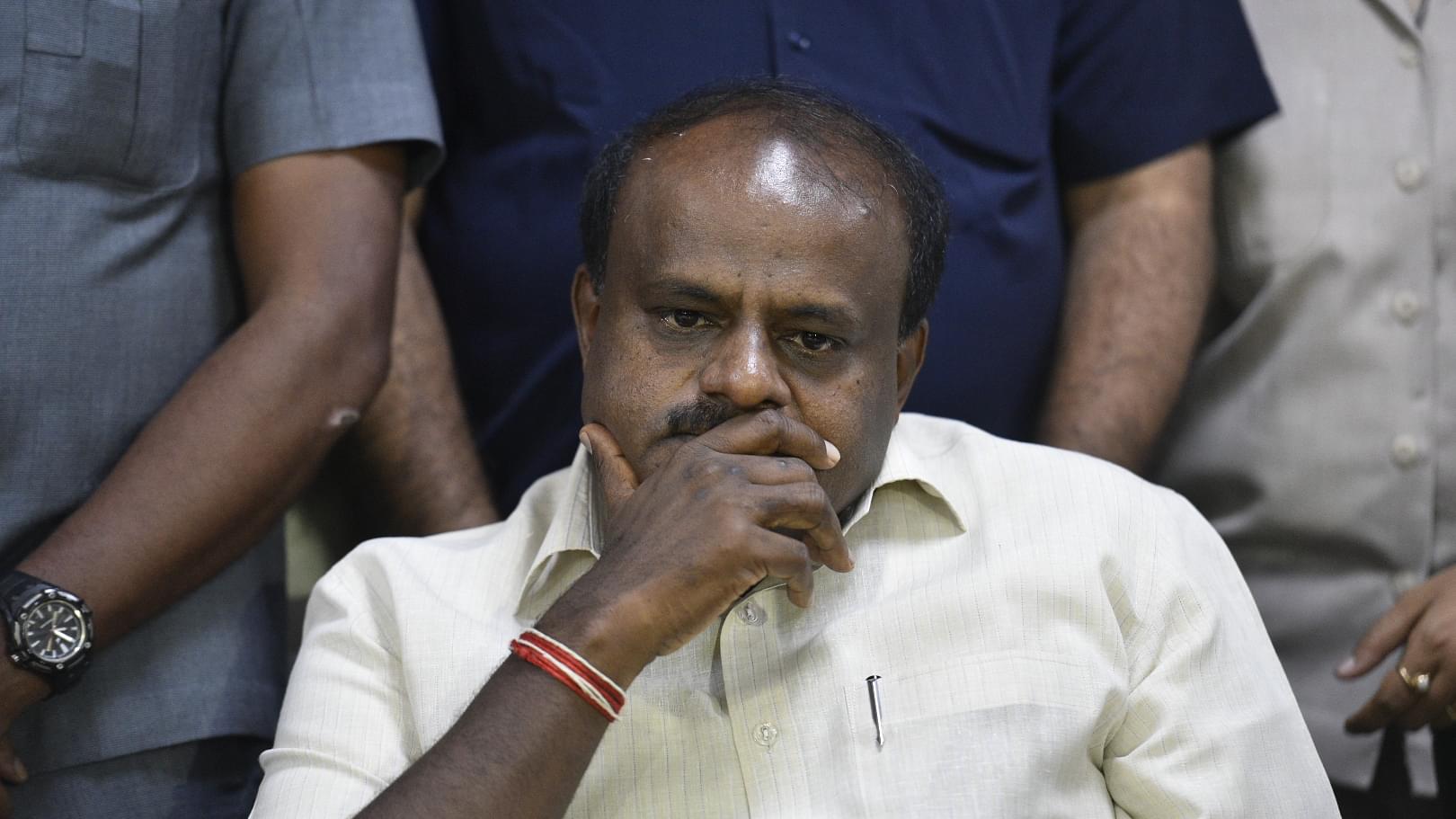 Four months after the high-profile loan waiver scheme announced by the Chief Minister of Karnataka, the number of farmer beneficiaries is as low as 800, Times Of India has reported. The state government itself admitted to the numbers, and the information was given to the legislative assembly by corporation minister Bandeppa Kashempur.

The corporation minister justified the delay by saying that the government was expecting 43 lakh applications including 20 lakh farmers who have availed loans from cooperative banks. Further, he added that commercial and district cooperative banks had been asked to submit information.

The two databases will reportedly be crosschecked before arriving at the finalised list of beneficiaries. The minister clarified that the delay in implementation of loan waiver was due to the absence of the final list and not the lack of funds

The current chief minister had vowed to waive loans of farmers within 24 hours of coming to power in his election rallies and manifesto.