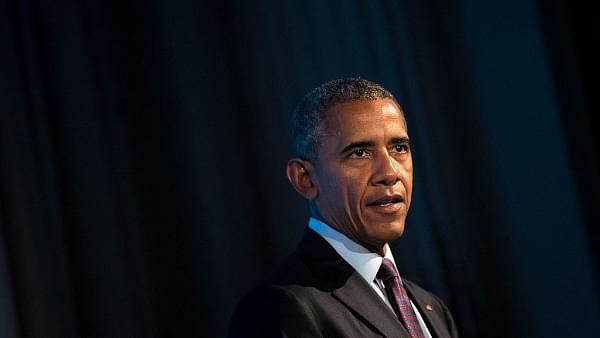 According to recent reports, the United States (US) national security establishment has shot down President Barack Obama’s proposal to adopt the ‘no first use’ (NFU) policy for nuclear weapons.

Early in his presidency, Obama had promised to bat for global disarmament and said that the US had a moral obligation to the world as the only power to have used a nuclear weapon.

The Bulletin of the Atomic Scientists claims that US Defense Secretary Ashton Carter, Secretary of State John Kerry, and other important members of Obama’s cabinet have come out against any change in the current US nuclear posture.

This leaves the US exactly where it was before Obama: American forces retain the option of using deadly nuclear force against even non-nuclear states should the US deem it necessary.

America’s refusal to adopt NFU despite its overwhelming superiority in every sphere of conventional warfare is certainly not going to help global nuclear disarmament. Forget disarmament, the US is, in fact, set to embark on a three-decade-long upgrade of its nuclear weapons.

While its head of state waxes eloquent about disarmament and a nuclear-weapons-free world, the US is quietly going about executing a $1 trillion plan to upgrade nuclear submarines, aircraft, missiles and warheads.

Some say the US has, in fact, cut back its nuclear bombs arsenal by about five percent in the last few years. But what they don’t admit is that the accuracy and reliability of newer weapons more than make up for the minuscule reduction in numbers.

So the next time we hear an argument for nuclear non-proliferation and disarmament, we know where to point the US to: a mirror.