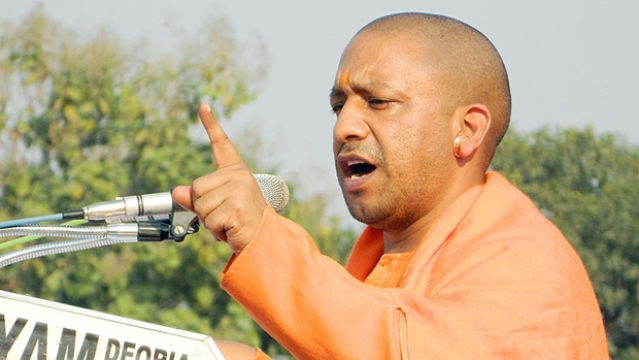 Yesterday, he met BJP veterans Lal Krishna Advani, Murli Manohar Joshi and Uma Bharti, who had come to Lucknow to appear before a special Central Bureau of Investigation court in the Babri Masjid demolition case. In a major setback to Advani, Joshi and Uma, the court rejected their discharge application, framing charges against them and the other nine accused in the demolition case.