Among the Frontrunners In Promoting Electric Vehicles, Less Than 1 Per Cent Of Vehicles In Karnataka Are Electric 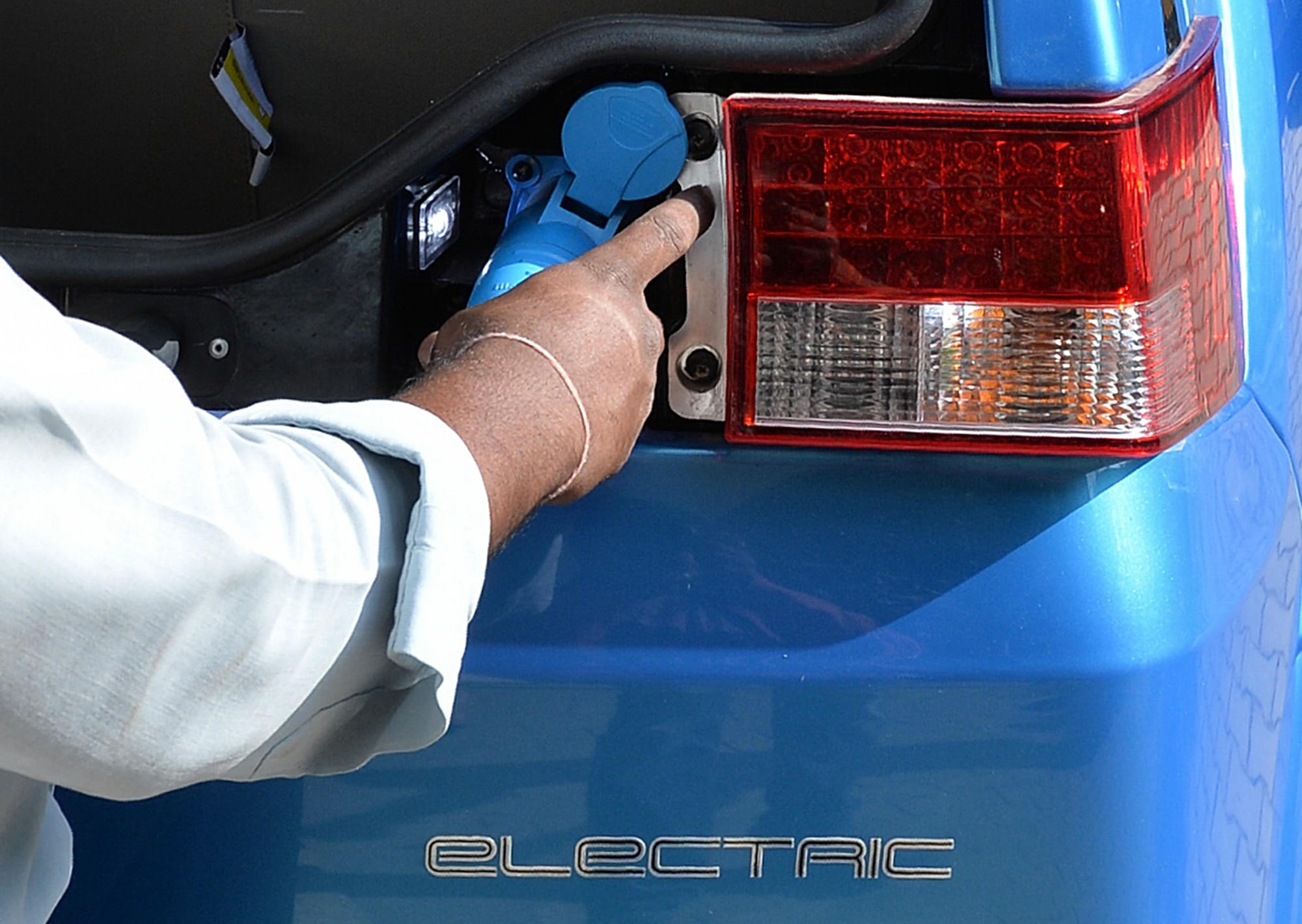 With the Centre looking to go ahead with its ambitious policy of selling only electric vehicles by 2030, data from the Department of Transport in Karnataka shows a very bleak future. With 1.87 crore vehicles registered in Karnataka, only 11,836 of them are electric, with 6,246 of them in the state’s capital of Bengaluru alone, reports The Hindu. Bengaluru has a total of 72 lakh vehicles, thus leaving electric vehicles (EVs) to form less than 1 per cent of the total figure.

The reasons behind the slow adoption of EVs in Karnataka mirrors those across the country – lack of charging infrastructure and reliable power supply, limited options with vehicles, and higher costs.

Urban expert Ashwin Mahesh opines that customers would go in for EVs only if they are available. He adds that India has been unable to develop the required ecosystem but with the Centre now taking steps promote EVs, things would change gradually.

Tarun Mehta, CEO of Ather Energy which manufactures electric scooters says that for consumer demand in the sector to go up, subsidies will be needed while issues with the vehicles range would require regulations for mandatory charging infrastructure in residential and commercial establishments. Manufacturers too would need incentives to build higher-performing vehicles, he added.

Karnataka was among the first states to approve an EV policy. The state had followed up with plans to introduce an action plan that included public transport.

State Transport Commissioner B Dayananda said that the government had exempted motor vehicle tax to promote their usage among both commercial and private vehicles.

The Bangalore Metropolitan Transport Corporation (BMTC) is currently in the process of leasing 150 electric buses to add to its fleet as part of the gradual shift towards EVs.