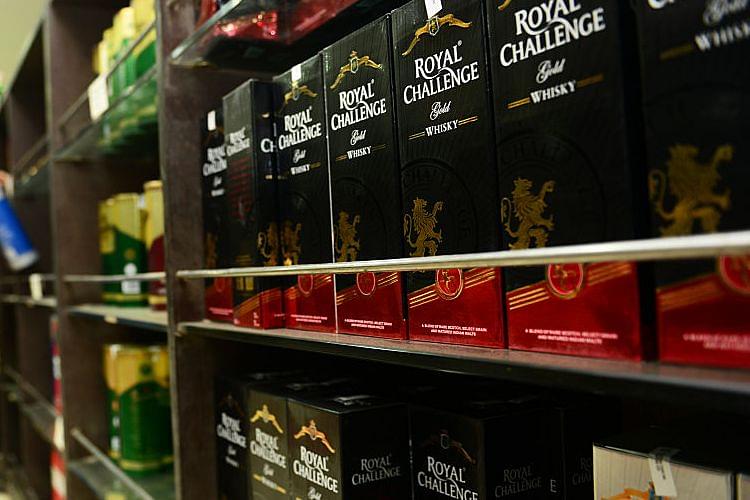 Andhra Pradesh has joined the list of the States that are eager to take advantage of tippler’s thirst for liquor with State deciding to increase the price of alcohol 50 per cent after having raised it 25 per cent only two days ago.

New Indian Express reported that it was a move by the Y S Jagan Mohan Reddy government to discourage alcohol consumption. On 3 May, the Andhra Pradesh government had raised the prices of liquor by 25 per cent while relaxing the lockdown curbs.

Andhra Pradesh had stopped liquor sales ever since the nation-wide lockdown was announced to curb the spread of novel Coronavirus (Covid-19).

Media reports said that near stampede situation was witnessed in places such as Nagari after alcohol sales commenced.

The Jagan Mohan Reddy is perhaps trying to tap the craze for liquor, including from neighbouring Telangana State where liquor outlets have not been opened.

The Andhra Pradesh government could fetch over Rs 9,000 crore from the hike in liquor prices.

Simultaneously, the State Government has decided to shut 15 per cent of the liquor outlets by the month-end.

Andhra Pradesh has reported 1,650 Coronavirus cases with 36 succumbing to the pandemic virus.