Another Bull Run On The Cards? Bitcoin Crosses $5,000 To Reach Highest Level In 2019 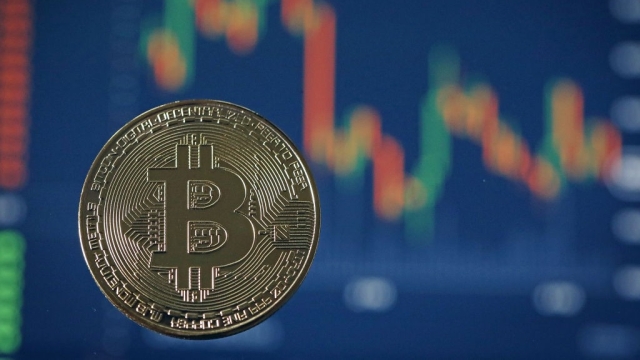 In an unexpected surge, the price of Bitcoin today (3 April) saw a large spike, touching the highest levels seen in 2019, at as much as $5,087.54 at one point of time, reported Mint.

The day’s high represents an increase of 5.9 per cent over the previous day.

Alt-coins such as Ether and XRP also rose substantially in line with the Bitcoin surge. The Bloomberg Galaxy Crypto Index is presently up more than 77 per cent in comparison to the worst lows during last year’s crash. This is leading to speculation among cryptocurrency enthusiasts that the market is on its way to another bull run.

On the other hand, crypto bears cite the ongoing issues involving regulators, institutional investors and lack of consumer adoption as hurdles which will make sure that any rally is only temporary.