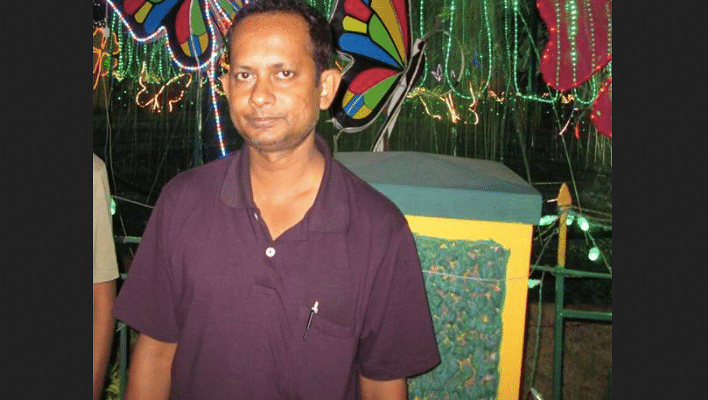 A journalist named Sudip Datta Bhaumik was shot dead in Communist Party of India (Marxist)-ruled Tripura on Tuesday, reportedly by a jawan of the 2nd Tripura State Rifles, the Indian Express has reported. Bhaumik was working as a senior journalist with Syandan Patrika, a leading Bengali newspaper of Agartala.

“He (Bhaumik) was shot by one Rifleman Nanda Reang inside the 2nd Bn Tripura State Rifles headquarters following some arguments. While a forensic team has visited the spot, post-mortem examination of the deceased has been conducted on camera,” the daily quoted the Superintendent of Police of the state’s West district as saying.

Bahumik’s killing comes just two months after another journalist, identified as Shantanu Bhowmik, was abducted and killed while he was covering clashes between the tribal wing of the ruling CPI-M and the Indigenous People's Front of Tripura. Left Front government of Manik Sarkar continues to ignore the demand for a Central Bureau of Investigation probe in the case.