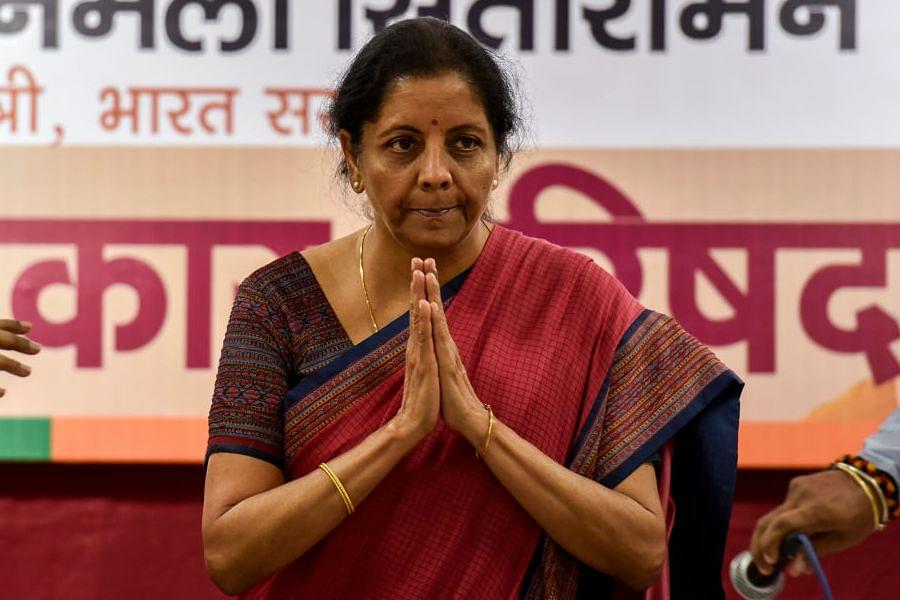 Finance Minister Nirmala Sitharaman on Friday (27 September) said the government's capital expenditure was on track and asked the ministries and the PSUs to clear all non-litigation dues by 15 October to keep the investment and consumption cycles active while stating close to 90 per cent of the outstanding GST dues have been cleared.

"The government's capital expenditure is on track and Budget estimates would be met. The consumption was on rise and credit offtake was growing, which together should result in bouyancy in the economy", she said at a media briefing. "Total capex spend is at 42 per cent till August-end", said Expenditure Secretary G C Murmu, who was also present at the media briefing.

The minister also asked the PSUs and ministries to share their capex plans for next four quarters as the government looks to push consumption and demand through spending push.

She added that ministries had also been asked to submit their capex plans for the coming four quarters. Sitharaman remarked that the government should not be putting off either capex or pending payments.