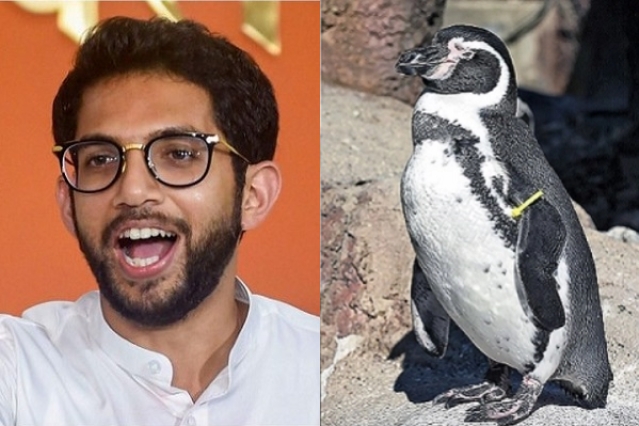 Baby penguin has emerged as India's top twitter trend after reports emerged of a twitter user being booked by Mumbai police for obscenity and defamation over his tweet mocking Aditya Thackeray and Uddhav Thackeray.

"Meet the Muhammad Azam Shah of Maharashtra aka baby Penguin aka @AUThackeray son of Modern day Aurangzeb @OfficeofUT who insults Hindu Dharma in Pandharpur by leaving Pooja Darshana half this same man have faith and time for Dargha Visit & for date with @DishPatani", Thakkar had tweeted which drew the ire of a Shiv Sena legal consultant who filed a case.

Thakkar soon received an outpouring of support on social media with many twitter users questioning the lack of freedom of speech in Maharashtra.

Various twitter users then began trending #BabyPenguin as a form of protest and it soon became the number one trending topic in the country as per the website Trends24.in.

At the time of the report's publication the trend has generated over 20,000 tweets.

It has been speculated that Aditya Thackeray received the nickname "penguin" over Shiv Sena's decision to force the BMC to import penguins for display at the Byculla Zoo despite strong objection by experts. This was dubbed as a pet project of Uddhav and his son Aditya Thackeray.