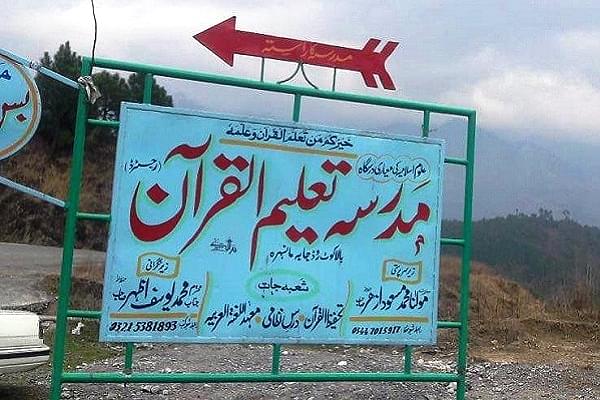 Four routes along the Line of Control (LoC) in Kupwara that were being used by the Jaish-e-Mohammad (JeM) terrorists to infiltrate into India have been identified by the security forces, reports The Hindu.

The terrorists used these routes after getting training at the Balakot camp of JeM, that was bombed by the Indian Air Force jets in the wee hours of Tuesday (26 February).

According to the report, intelligence agencies prepared a note on the camp based on interrogation of a JeM terrorist in India. As per the note, the terror recruits were shown propaganda material against India in the camp in order to radicalise them.

The camp reportedly spreads over six acres, with six buildings to accommodate around 600 people.

“It is suspected that the camp is functioning under the cover of Madrasa Ayesha Sadiq,” the note said, as reported by The Hindu.

After getting their training at Balakot, the JeM terrorists first travelled to Kel in Pakistan-occupied Kashmir and from there, infiltrated into India from the Kupwara side, it said.

As per the report, terrorists used infiltration routes that passed through Dudhniyal, Kainthawali forest, Magam forest, Lolab and Kachama and Kralpora.

At the camp, the JeM terrorists go through different types of training including weapons handling, jungle survival, ambush and communication using GPS and map-reading, the note said.