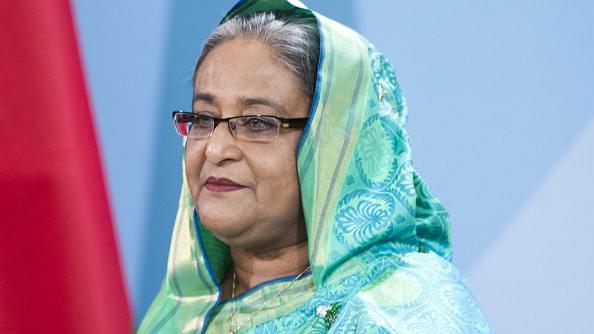 A Bangladesh court on Monday (20 January) sentenced 10 members of the banned militant outfit Harkat-ul-Jihad al-Islami (Huji) to death over the 2001 blasts at a political rally in Dhaka.

Five people were killed and 50 others injured following the blasts at the Communist Party of Bangladesh (CPB) rally in the capital's Paltan Maidan on 20 January, 2001.

Later, the then CPB president Monzurul Ahsan Khan had filed a case accusing unidentified people in connection with the incident.

During the trial, the court recorded statements of 46 prosecution witnesses including complainant of the case.

On 1 December, 2019, the court set the date after conclusion of arguments from the prosecution and the defence.