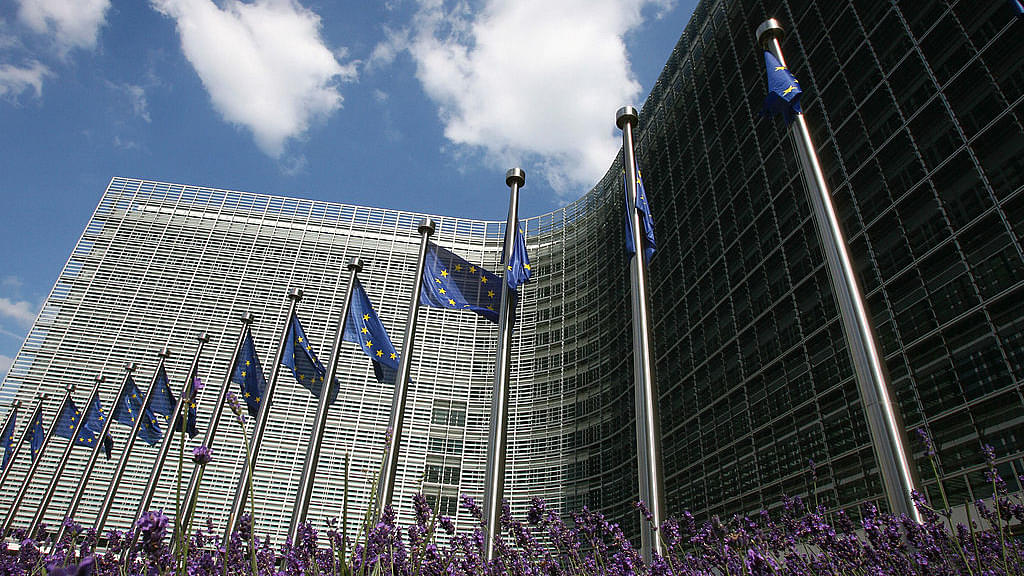 After the European Union had distanced itself from the EU parliament’s plans to move a draft resolution against India’s Citizenship Amendment Act (CAA), the European legislative body has decided not to vote on CAA resolution on Thursday (30 January), marking a huge diplomatic victory for India, reports Economic Times.

On Monday (27 January), as many as six political groupings in the EU parliament, most of them leaning to far-left, moved resolutions raising objections to the CAA that was passed by the Indian parliament last year in December.

However, the pro-India group prevailed over the pro-Pakistan group in the EU Parliament which has postponed the voting for March.

The EU Parliament had heard the resolution on Wednesday (29 January). The efforts by outgoing British Member of EU Parliament Shaffaq Mohammad, who was born in Pakistan, to pass a resolution failed to succeed.

“CAA is a matter internal to India and has been adopted through a due process through democratic means. We expect that our perspectives in this matter will be understood by all objective and fair-minded MEPs,” sources were quoted in the report as saying.

On 17 February, External Affairs Minister S Jaishankar will visit Brussels for a key meeting with EU Foreign Affairs Council (FAC) on F brainstorming among other issues on CAA.

Though the EU Parliament resolution are not binding but if it had passed, it would still have been a major embarrassment for Modi government and a diplomatic victory for Pakistan.

France, a long-term ally of India, has also considered the fresh amendments to the citizenship laws “internal political matter of India”. France is also one of the founding members of the EU, and according to French diplomatic sources, the EU parliament is an institution “independent of member states” and the European Commission.

Earlier, EU spokesperson has clarified that the “opinions” expressed by the European Parliament and its members do not represent the “official position” of the EU.