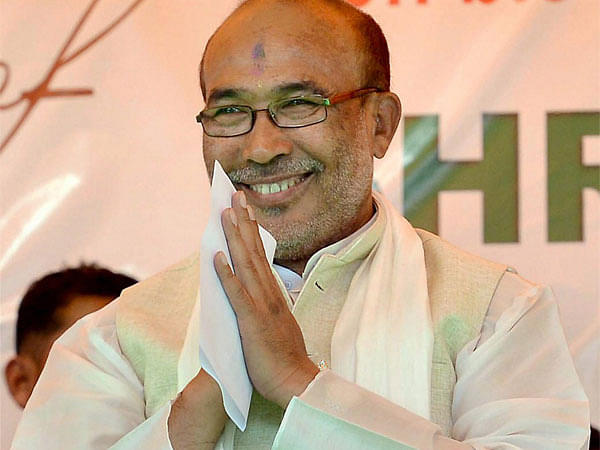 On 16 March, Singh, a former Congressman who joined the BJP only in October last year, was sworn in as the first BJP Chief Minister of Manipur. National People’s Party’s Y Joykumar also took oath as Deputy Chief Minister the same day.

Winning 21 seats, the BJP had claimed it has the support of 33 legislators in the 60-member Manipur assembly. It needed support from only 31 MLAs for a majority.

The Congress, which won the most seats, 28, could not gather the support of three more legislators to make the 31-seat majority mark. It has accused the BJP of using "money power" to form the government in Goa and Manipur.